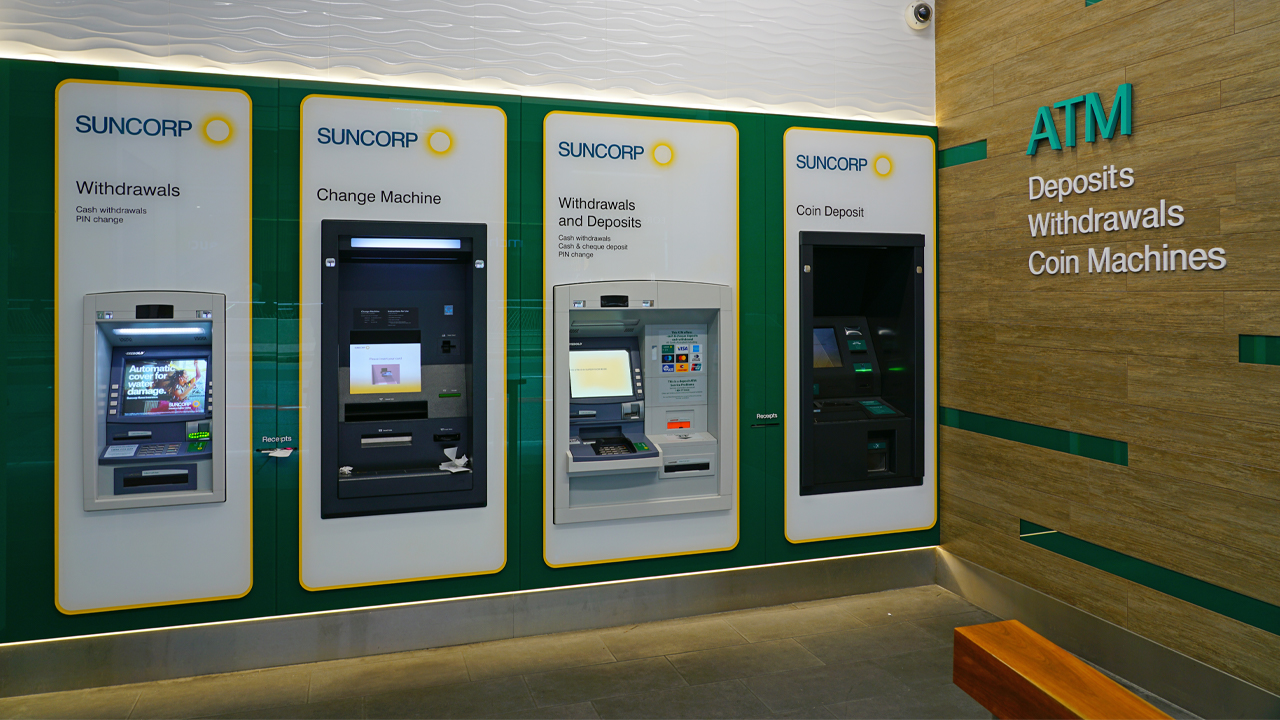 Insurance giant Suncorp has announced it will no longer cover thermal coal mines. The company has committed by 2025 to sever all ties to the sector.

The news comes as Suncorp released a shareholders resolution to the market. Detailed is a commitment to keeping investors better informed on company activities with an environmental impact.

Short, medium and long term goals to be implemented when decreasing the company’s investment in oil, gas and coal assets will be disclosed to shareholders, according to Suncorp.

Targets outlined in the Paris Agreement will be pursued by Suncorp, which nations globally have signed too. The Paris Agreement aims to limit global temperature rising to 1.5 degrees Celsius above pre-industrial levels.

At the Suncorp annual general meeting in September, the company will be required to comment on its ties to the fossil fuel sector.

It is reported that Suncorp’s move away from the thermal coal sector leaves no major Australian insurers willing to cover the industry.

According to the company the fossil fuel industry makes up only 0.5 per cent of its insurance portfolio.

Suncorp’s share price has taken a small dip of 0.81 per cent, currently sitting at $13.52 per share at today’s close.