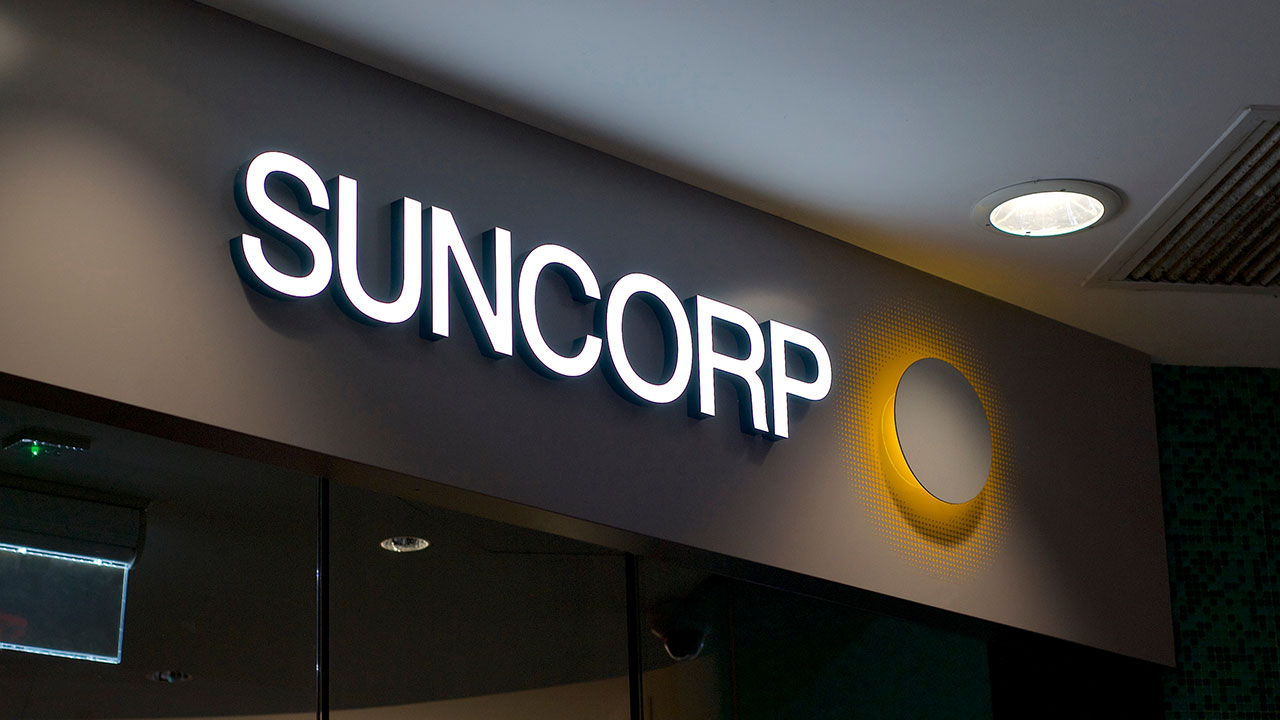 Suncorp (SUN) has seen its shares drop to the lowest point in a year after the company reported a drop in profits.

The banking and insurance giant’s half-year results revealed that the company’s profit after tax from ongoing functions now sits at $396 million – a 6.2 per cent decrease from the $422 million from the same time last year.

However, Suncorp’s net profit after tax (NPAT) jumped 156.8 per cent from $250 million to $642 million. This is partly due to the sale of the company’s Capital SMART & ACM Parts business.

The company also had growth in its home and motor portfolios sectors after years of market share losses.

Over this half Suncorp had seven natural hazard events across Australia and New Zealand and three subsequent events in Australia in 2020.

Primarily resulting from the bushfire crisis, a total of 42,219 claims were lodged in Australia with an additional 3260 lodged in New Zealand.

Around 90 per cent of the Australian bushfire assessments are complete while only 27 per cent have been finalised in New Zealand.

These natural hazards cost $519 million, which is $109 million over the $410 million allowance.

Three events in the second half of 2020 are still continuing and the net natural hazard costs for these events is expected to reach $300 million.

These numbers, and the fact that the fires are still burning, have prompted CEO Steve Johnston to call for a national response to climate change.

“We have just witnessed an unprecedented start to the storm and bushfire season, and are again reminded of the importance of community resilience and mitigation,” Steve said.

“As natural disasters become more frequent and severe, it’s more important than ever for governments, communities and insurers to work together to address the impact of our changing climate,” he added.

Given the reinsurance program that is in place for FY20, Suncorp expects its natural hazard costs should remain within the $820 million allowance.

Suncorp will now maintain a strong capital position to provide flexibility for the company and Steve said there are plans to grow Suncorp’s customer base by launching local campaigns through Queensland.

According to Steve, the insurance company will also focus on continuing to expand its digital transition to improve banking and claims processed.