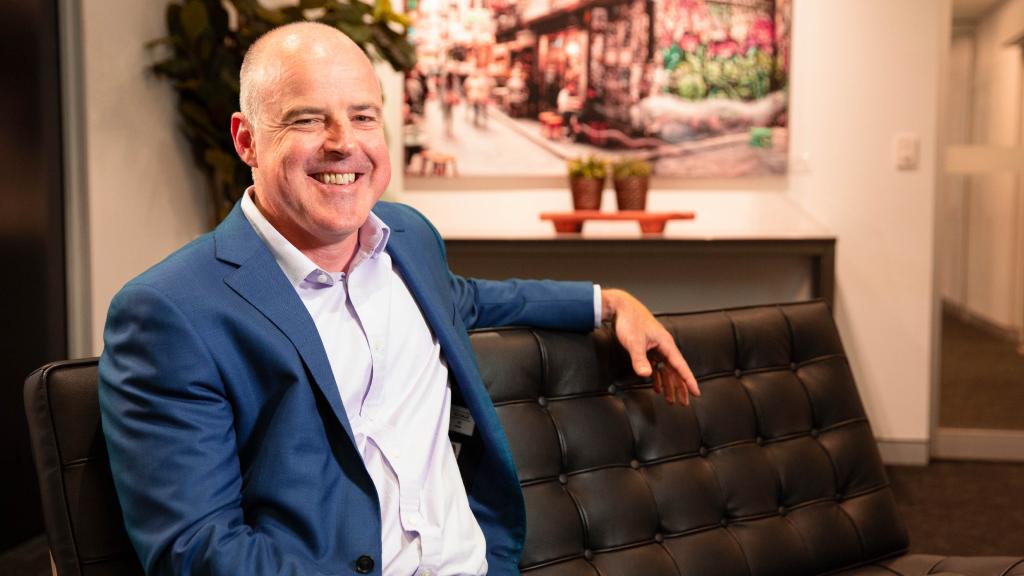 Suncorp Group has announced its Banking and Wealth CEO David Carter will be leaving the company after 13 years, in early 2020.

David has held various roles during his time at Suncorp but has spent the past five in the banking and wealth division.

“David has been a great contributor to the leadership team, and on behalf of everyone at Suncorp, we wish him well in his new role,” Steve said.

“It has been an honour to work at Suncorp and be a part of the Banking & Wealth team’s journey over the past five years, especially during a period of unprecedented change,” David said.

“I’m proud of many achievements but mostly the genuine commitment and care team members demonstrate every day to support our customers and the progress we have made digitising the business making it easier for our customers,” he added.

Upon his departure, Mr Carter will be taking on the role of Group CEO at RACQ in Queensland.

RACQ President and Chair Bronwyn Morris is pleased to have David come on board.

“The RACQ Board was delighted with the quality of the candidates and believes Mr Carter’s experience across both banking and insurance, as well as his strong connection to our home state of Queensland, makes him the ideal fit,” Bronwyn said in a media release today.

Additionally, Suncorp has appointed Belinda Speirs to the Senior Leadership team where she will report directly to the Group CEO. She will also take on the role of Company Secretariat.

“Belinda has done an outstanding job over the past six years at Suncorp, including leading the Group’s response to the Royal Commission. She will prove a valuable addition to our Senior Leadership Team,” Steve said.

Belinda will be leaving her role as Suncorp’s General Counsel, effective immediately.