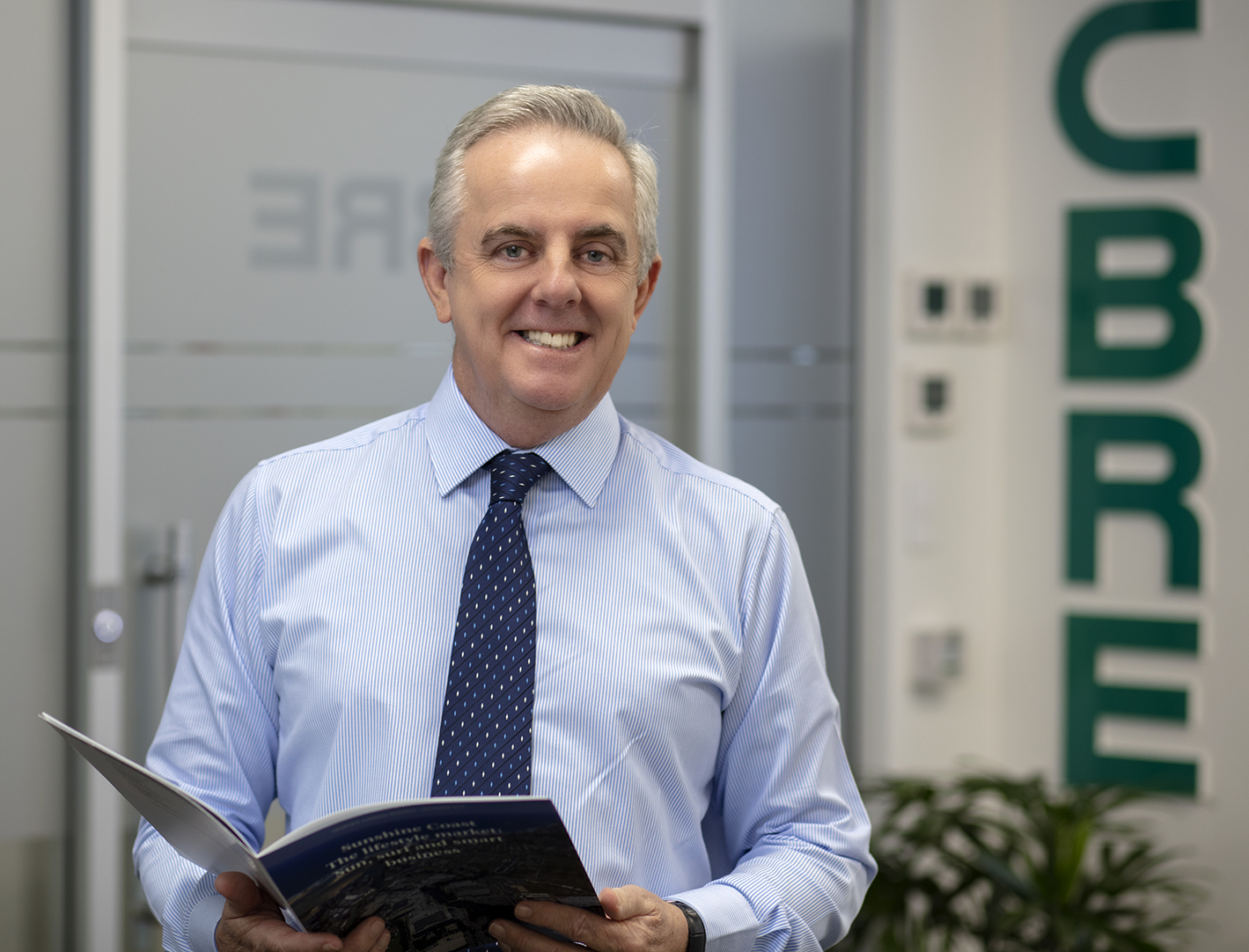 The Sunshine Coast continues to be one of Australia’s best performing real estate markets, with no indications of slowing.

According to CBRE’s Sunshine Coast Market Review, the region has become Queensland’s hottest office market. It reports an unequalled demand for industrial property, while residential sales are at record highs.

“We have seen an increasing number of people moving to the region from interstate and other areas of Queensland, and there has been unprecedented government and private investment in infrastructure on the Sunshine Coast – a greater spend than in some capital cities,” he said.

According to the research, the regional economy has expanded by an average of 3.5 per cent per year since 2015, far above Queensland’s (1.6 per cent) and Australia’s (two per cent) growth rates, thanks to a surge in knowledge-based jobs, exports and family income.

“While the Coast’s economy was once reliant on tourism and construction, it has evolved into a modern, smart economy,” Mr Rafter said.

For the previous two years, the Sunshine Coast property market has been the strongest in Queensland, with an annual growth rate of 7.7 per cent and a typical home price of $630,000, CBRE noted.

The Sunshine Coast has escaped the soaring office vacancy rates that have plagued urban areas throughout the epidemic, according to the research.

The region’s exposure to small firms that were more agile in the COVID-19 period helped reduce office vacancy rates from 21.9 per cent in 2019 to only 13.2 per cent in July 2021.

The Sunshine Coast’s net absorption of 9800sqm of office space in the past 12 months was significantly above the 10-year average of 5400 square metres, making it the best-performing regional market.

Demand for empty land and big freehold industrial properties, combined with historically limited supply, has resulted in unprecedented prices in the industrial sector which are presently at a 15-year high, the report noted

The retail sector has recovered to pre-pandemic levels in certain circumstances, with retail leasing activity breaking the national trend and having a lower vacancy rate than all Australia’s main cities.

However the region has a major challenge in delivering an effective, low-cost public transportation system that would minimise the number of private automobiles on a road network that was never intended to meet the demands of current population levels, the report noted.

The region has seen a few big-ticket sales this year, with the Foundation Place office building trading hands for $31.18 million, an industrial site in Coolum selling for $22 million and two lots on the waterfront in Birtinya going for $13.22 million.