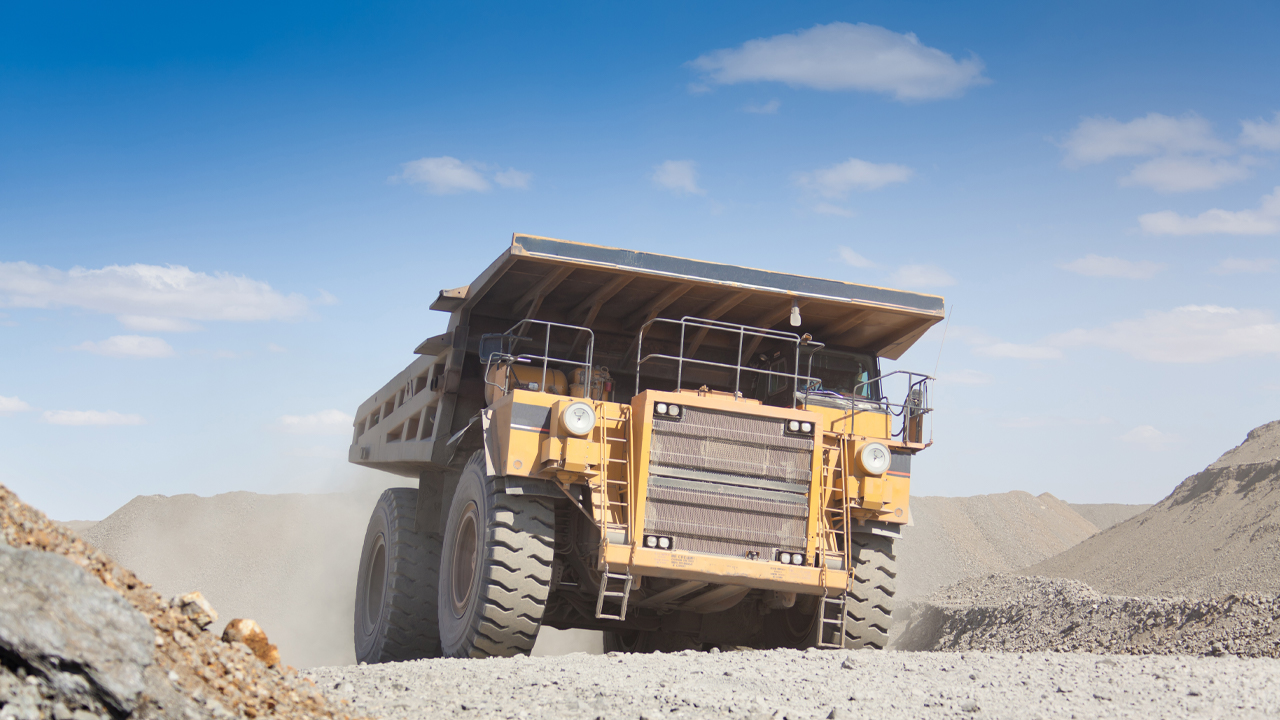 Sunstone Metals has received A$4.6 million for the recent underwriting and exercise of options at $0.03 and $0.032 per share.

The funding will support an accelerated exploration program at the Bramaderos Project in Southern Ecuador.

The Bramaderos Project is located within the Loja province and is considered to be highly prospective for large porphyry gold-copper systems, and high-grade epithermal gold systems.

“Drilling at the Bramaderos Main prospect has delivered significant grades and widths of mineralisation in an outcropping gold-copper porphyry deposit and demonstrates the potential to deliver a sizeable gold-copper system,” Malcolm said.

“Hole LMDD004 is at a depth of approximately 520 metres and has intersected a sequence of altered rock consistent with the exploration model. LMDD004 is approaching the target zone and it is expected that the hole will be drilled to approximately 1000 metres,” Malcolm announced.

The Limon target is part of the multiple outcropping and near-surface gold-copper porphyry systems identified at Bramaderos. Only two holes have been drilled to date, both intersecting alteration and weak copper-gold-molybdenum mineralisation.

At the West Zone gold target, the second rig has been moved to commence drilling. Hole WZDD001 is testing underneath trenching results in the epithermal breccia of 6.9m at 12.7g/t gold within a broader interval of 30m at 3.6g/t gold in trench TR-LB06.