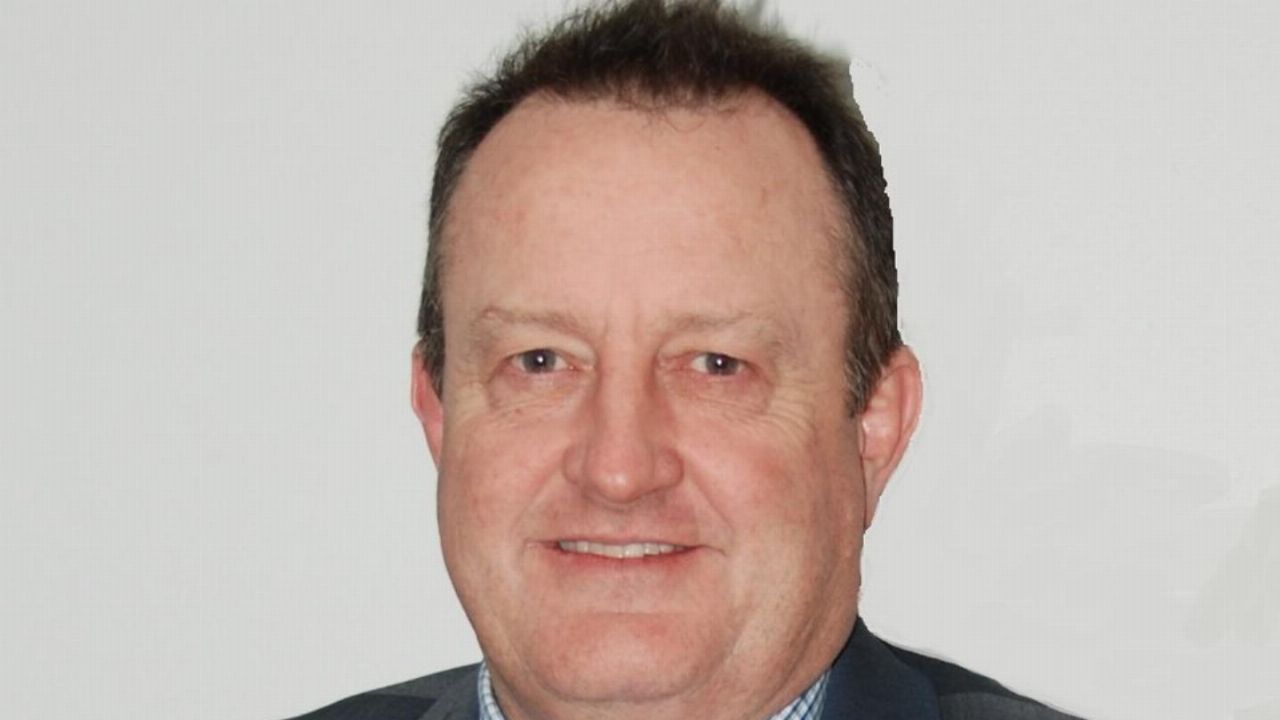 The Viscaria Project is owned by Nasdaq Stockholm-listed Copperstone Resources AB. Sunstone holds a 25 per cent interest in Copperstone, which is valued at around $16.8 million. However, there is potential for a further deferred consideration of about $7.9 million.

Copperstone has completed an 8000-metre drilling program at Viscaria and has reported multiple high-grade copper intersections from the D Zone orebody.

The results show significant intersections of copper inside as well as outside the Mineral Resource boundary.

This drilling is part of a planned 22,000-metre pre-mine drilling program which will resume in the September quarter.

Copperstone will now commence work on upgrading the Mineral Resource inventory and scaling up its project plans.

The project currently contains a Mineral Resource of  52 million tonnes with 1.2 per cent copper.

Exploration has now resumed at Sunstone’s 87.5 per cent-owned Bramaderos Gold Project in Ecuador where some COVID-19 restrictions have eased.

The Bramaderos Gold-Copper Project is located in the Loja province, southern Ecuador, and is considered to be highly prospective for large porphyry gold-copper systems and high-grade epithermal gold systems

Drilling is expected to start at Bramaderos in September.