In this hole, which has been drilled as part of a 2000-metre drilling program, the company intersected 250 metres of copper porphyry.
ASX:STM      MCAP $118.4M 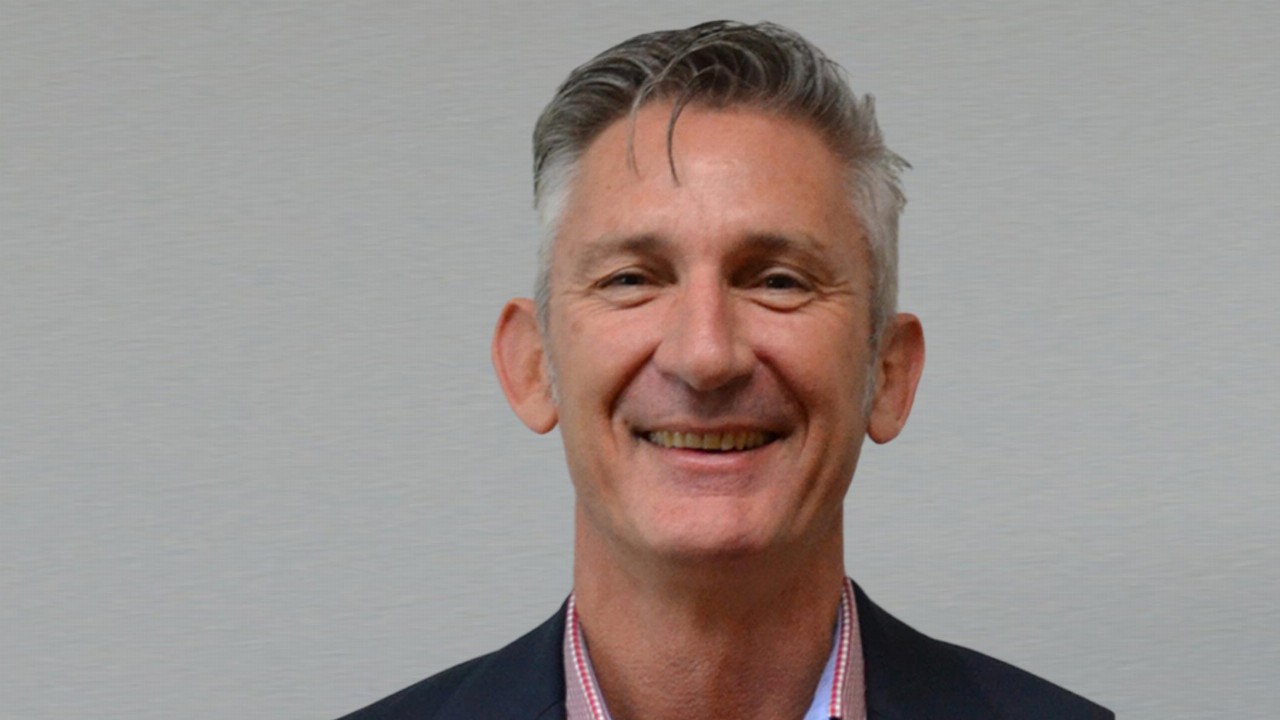 The copper porphyry mineralisation was intersected in the second hole, EPDD002, drilled at the project.

The presence of copper is supported by anomalous base metals results from an XRF analysis and is associated with a hole drilled in 2012 which returned assays of 204 metres at 0.32 grams of gold per tonne (g/t) and 0.16 per cent copper.

This second hole was targeted at the same broad and extensive magnetic anomaly that was drilled in EPDD001 which was completed to a 708.5-metre depth and also intersected a copper mineralised porphyry system from surface.

“The second drill hole at El Palmar appears to be well mineralised over a substantial interval, as evidenced by the photos in this release. Given what we have seen in the first two holes, we are increasingly optimistic about the potential at El Palmar and we are looking forward to receiving the assays.”

The third hole of this initial 2000-metre drilling program is now underway. Due to some delays, assays from the first hole are expected in early October.

Sunstone Metals will also soon begin an auger soil sampling program that will focus on other targets adjacent to the main El Palmar target to bring these to the drill-testing stage. 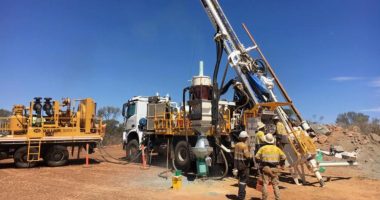 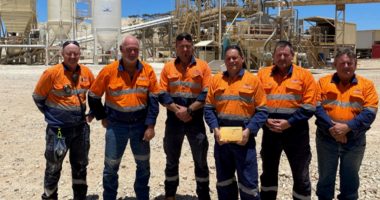 Beacon Minerals (ASX:BCN) has reported its June quarterly production update for its Jaurdi Gold Project and…