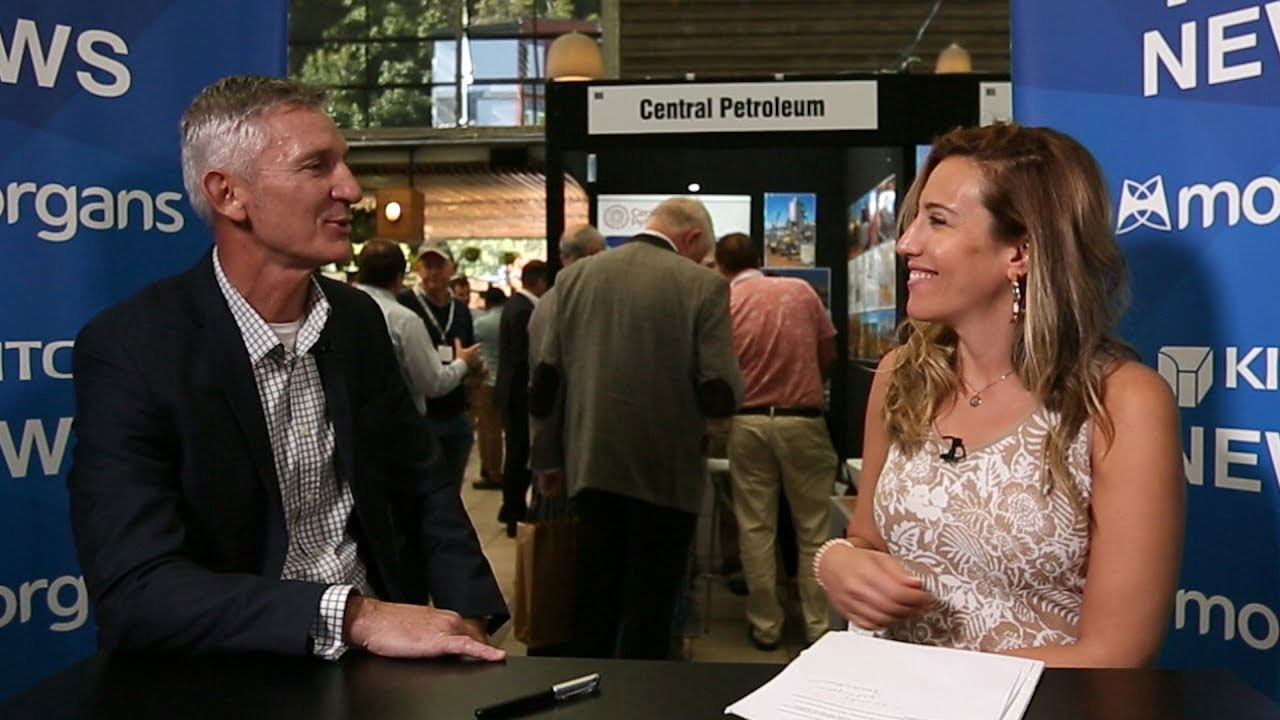 Espiritu is part of the company’s Bramaderos Project, which lies 460 kilometres south-southwest of Ecuador’s capital city, Quito, and covers an area of 4949 hectares.

Results returned from this most recent drill from Espiritu peaked at 11.6g/t gold and 2960g/t silver. High-grade lead, zinc and copper results were also returned.

“Our view is supported by its close proximity to porphyry gold-copper targets and the fact that it is within the regional corridor that includes the two million-ounce Dynasty Goldfield Deposit to the southwest,” he added.

The data received and work completed so far has outlined an 800-metre strike extent of mineralisation that has the potential to double in length to 1600 metres.

These results came from the drilling program that was completed just before operations were temporarily suspended in Ecuador due to COVID-19.

Even though Sunstone’s operations in Ecuador are on hold, the company’s desk work in Australia is ongoing, with data being interpreted to outline more targets to drill when operations resume.