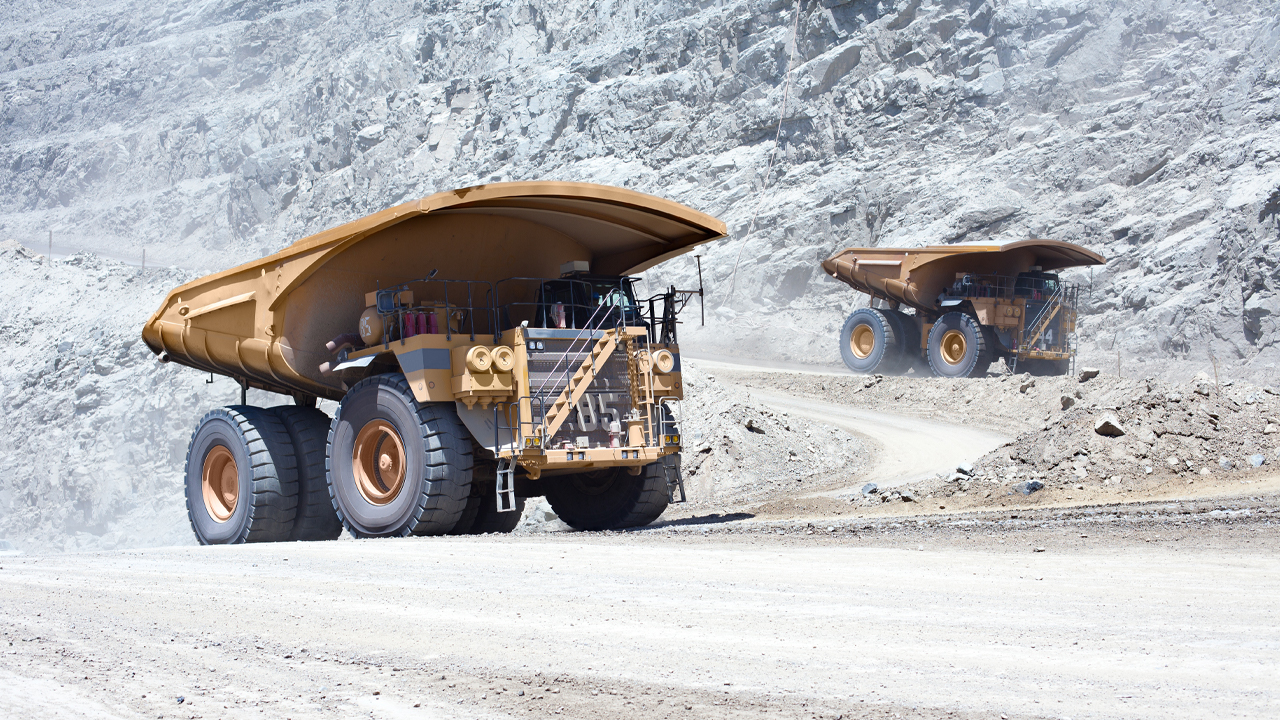 Sunstone Metals has received the final stage one cash payment of $780,000 from Copperstone Resources for the sale of the Viscaria Copper Project.

Stage one included 160 million Copperstone shares. Following the sale of the Swedish project, Sunstone is now Copperstone’s largest shareholder with a 33 per cent shareholding.

This shareholding will provide Sunstone with future exposure to the upside at the Viscaria Copper Project, as well as to Copperstone’s Copperstone Arvidsjaur Project in northern Sweden.

Now that the company has secured these funds, it will focus on its Bramaderos Project.

“We are pleased to conclude the Stage 1 payment schedule and receive funds that can be directed to our Bramaderos Project in Ecuador where the company is currently active with two drill rigs targeting large gold-copper systems,” Sunstone Managing Director Malcolm Norris said.

Bramaderos is gold-copper project located in the Loja province in southern Ecuador. It is part of a joint venture agreement struck between Sunstone and Cornerstone Capital Resources in April 2017.

The project is considered to be highly prospective for large porphyry gold-copper systems and high-grade gold. It is likely there are multiple rich mineralised system within the project.