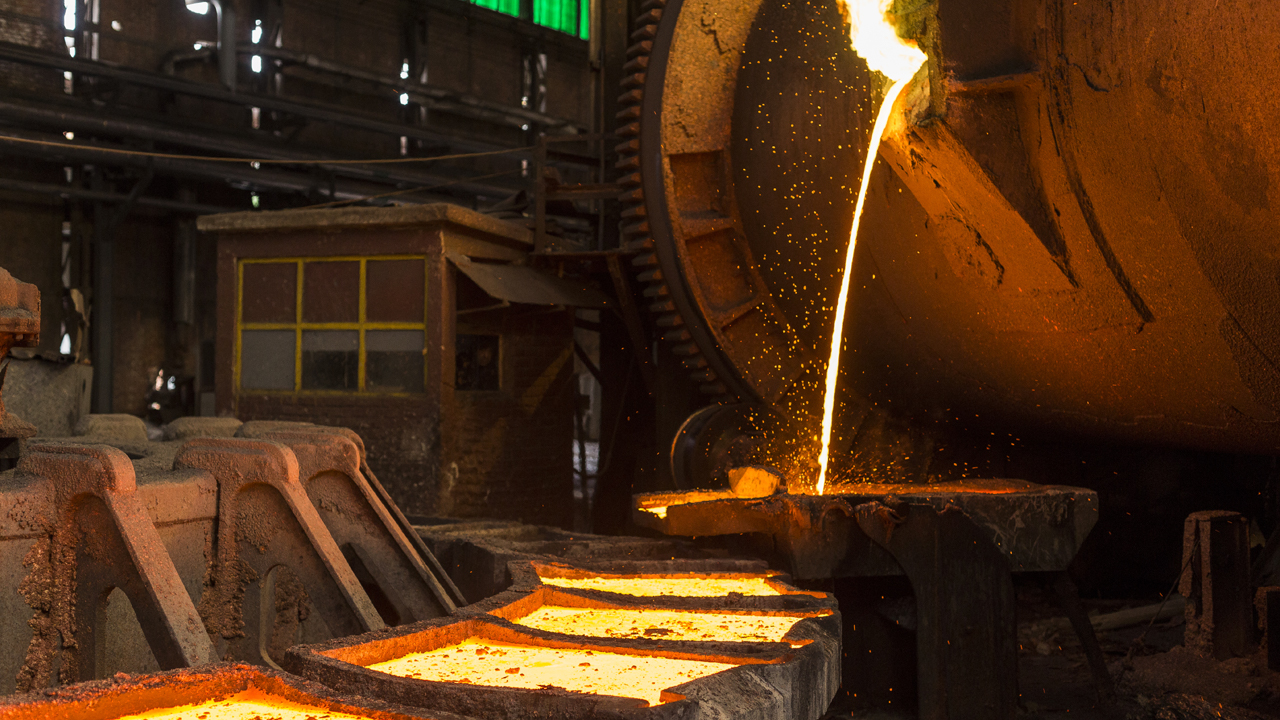 Sunstone has seen its share price drop over 16 per cent today, after updating the market on its drilling progress at the Limon and Bramaderos gold and copper projects.

At 2:00 pm AEDT Sunstone began climbing back from today’s low point which saw the company down 25 per cent.

The company explained as a second round of drilling commences, it expects “highly promising results” following on from the findings in phase one.

“These results have formed the basis of the targeting for the Phase 2 drilling program, which is designed to close on the higher-grade mineralisation,” Malcolm added.

Highlights from the first round of drilling saw gold grades at 0.52 grams per tonne and 0.16 per cent copper from 3.5 metres.

The new phase of drilling at the project will focus on increasing the scale of the operation, which Malcolm admits is still in its “early days.”

In another release to the Australian Securities Exchange today, Sunstone was met with queries from its shareholders regarding the company’s cash flow.

The company advised, as it stands, it will continue to have negative operating cash flow as it isn’t generating revenue. However, it is taking steps to bringing investors onboard for its Ecuadorian project.

Yesterday, the company outlined in its quarterly activities report it has $4.35 million in cash after completing a $4.6 million raise from shareholders.

Following to 16.67 per cent hit to its share price, shares in Sunstone are trading for two cents each at market close.