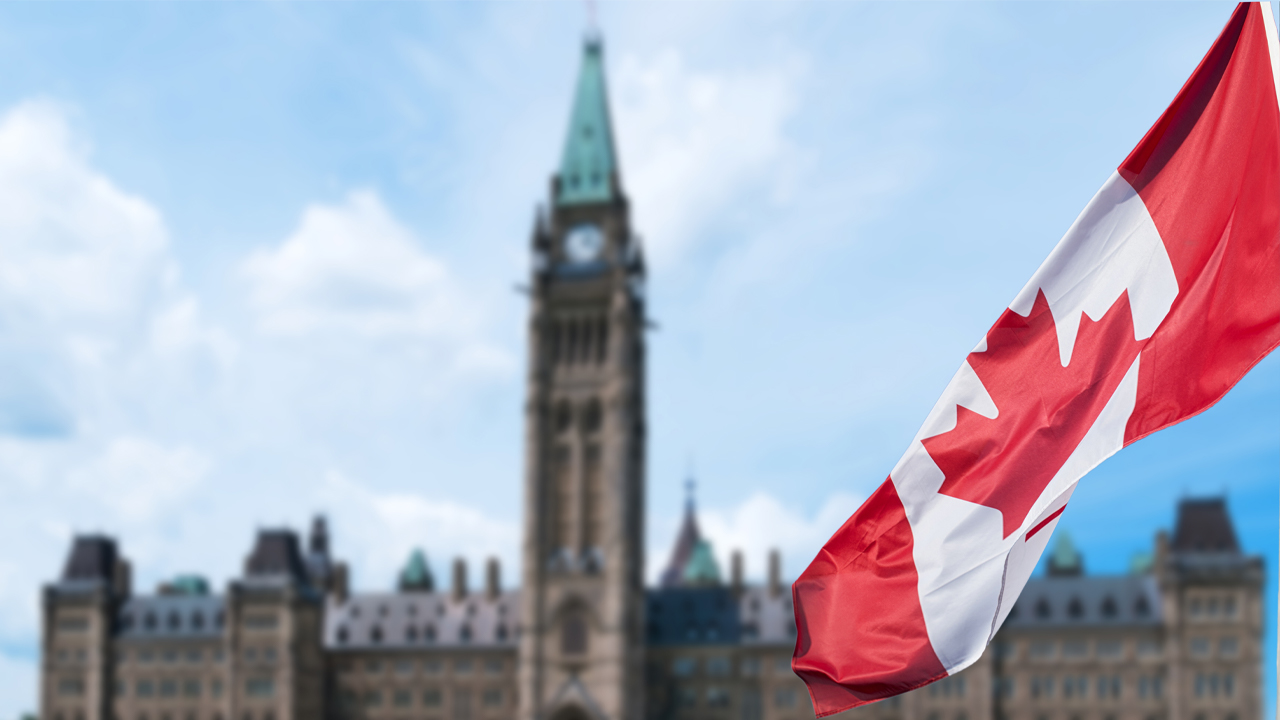 Through a down-hole transient electromagnetic survey, the company identified the new conductive body which is 200 metres from the Winston deposit.

This marks the third large conductive body found within the first two holes of exploration.

Company Director Peter Williams said: “This is yet another highly positive outcome as we have now identified three major conductive bodies in the first two holes of this program.”

Pyrrhotite has been clearly identified at the Winston project and the company’s Pick Lake project. Pick Lake has a resource estimate of 2.35 million tonnes at 17.7 per cent zinc.

“The Winston South and Pick North targets were predicted within the 3D geometry of the system to within 10 per cent of the confirmed targets, an excellent result,” he added.

Superior Lake’s share price is remaining flat today after climbing back from a six per cent drop before 2:00 pm AEDT. Shares in the company are currently trading for 1.6 cents apiece.

SUP by the numbers