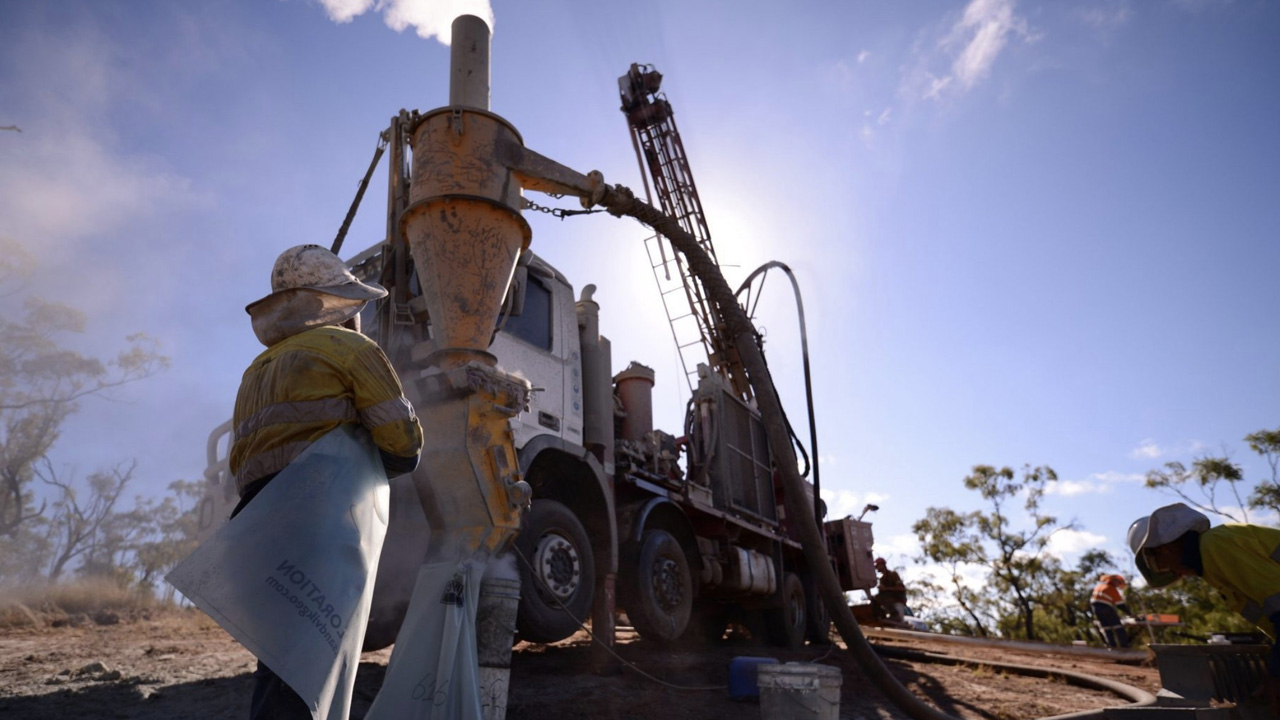 Superior Resources (SPQ) is preparing to commence drilling at its Bottletree Copper Prospect, located about 210 kilometres west of Townsville, Queensland.

Superior will commence stage one of the drilling program on Friday, September 17, targeting holes at different depths into the centre of the chargeability core.

Stage two is planned after visual inspection of mineralisation in the stage one cores against the 3D model and will include two holes to the north and south of the stage one holes.

Managing Director Peter Hwang said Bottletree is a “standout copper target” due to both its size and grade potential.

“The 3D modelling of the IP chargeability data, together with the observed close correlation between copper grades and chargeability, confirms compelling prospects for intersecting substantial copper mineralisation,” Mr Hwang said.

“Our tenement position at Greenvale secures an extensively mineralised corridor that provides the company with exciting VMS and porphyry copper-gold and nickel potential.”

On the market this morning, Superior was in the grey and trading at 1.3 cents per share at 11:32 am AEST. 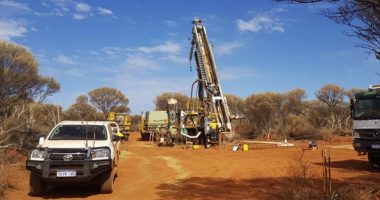 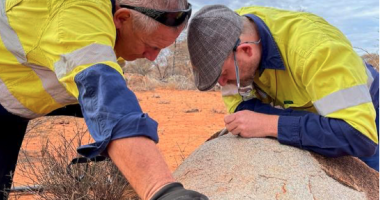 " Dr Michael Anderson resigns as MD from Firefinch (ASX:FFX) amid board changes