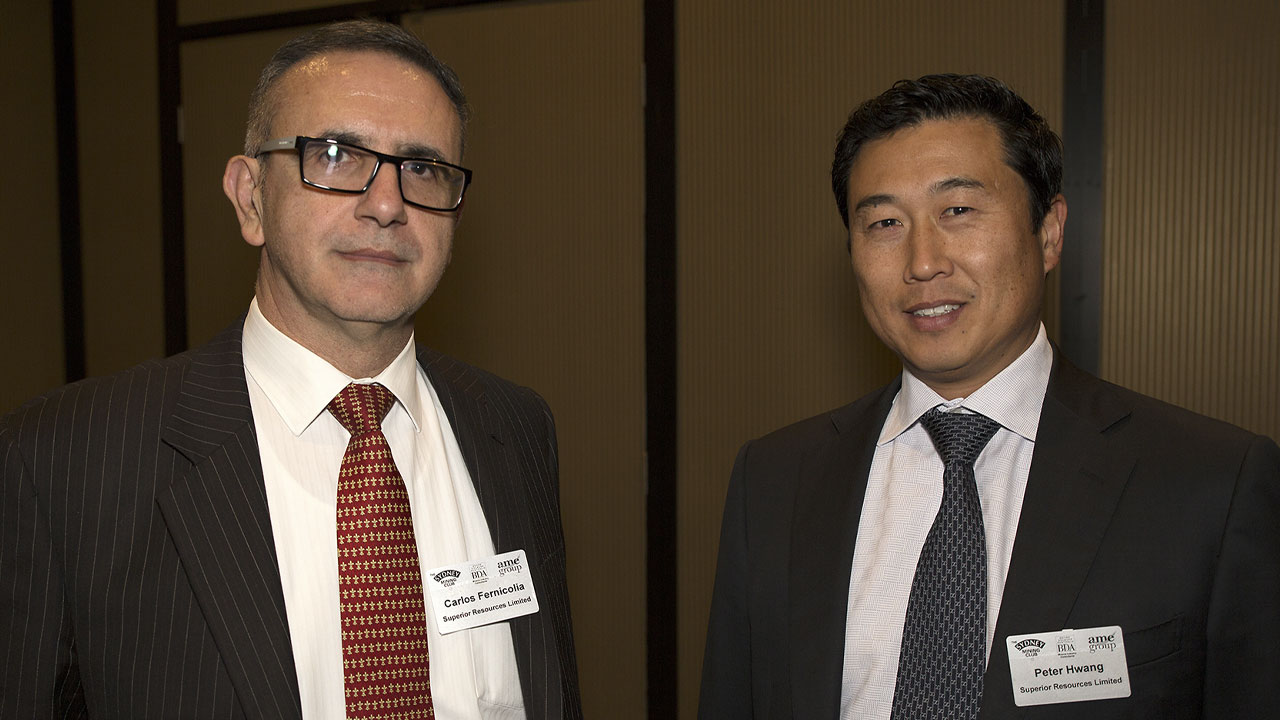 The updated mineral resource marks a 31 per cent increase in total measured and indicated resources since the December 2020 estimate and a significant 123 per cent increase since drilling began in July last year.

The deposit’s previous estimate was released in mid-December 2020. However, Superior wanted to upgrade the mineral resource so it included results from the recent stage two drilling program at Steam Engine.

“We are pleased that the 2020 resource upgrade programs have been successful in reinforcing the quality and robustness of the Steam Engine gold deposit,” Managing Director Peter Hwang said.

“The programs have delivered our primary objective of upgrading the geological confidence of the mineral resource, resulting in an overall 123 per cent increase in the total measured and indicated ounces since the commencement of drilling in July last year,” Peter added.

Now that the mineral resource has been updated, Superior will finalise a scoping study and depending on the results, it will begin mining studies. The company also plans to conduct further extensive drilling.