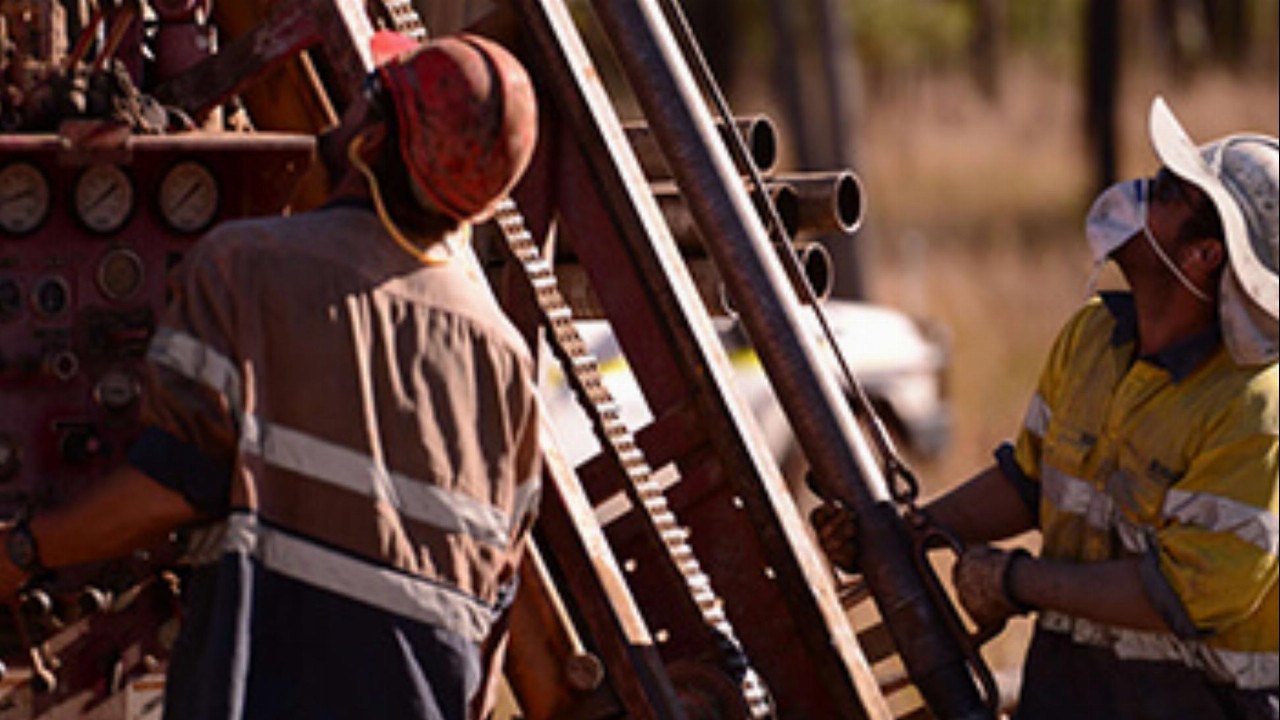 The data is aimed at targeting the core of a potential mineralised porphyry system and supporting a drilling program at the Queensland-based prospect.

Superior collected over 1500 samples from a two-kilometre by 1.8-kilometre grid.

The survey results successfully highlighted six copper-gold-molybdenum porphyry targets within and outside an interpreted 1.3-kilometre by one-kilometre largely buried intrusive complex. This complex has been defined as an ‘intrusion ring’.

Three of the targets (zones A, B and E) have been deemed ‘highest priority’ with Zone A interpreted as the central porphyry intrusive located within the intrusion ring.

Secondary targets include zones C, D and F, including areas adjacent to these zones, are believed to have high potential for significant copper and gold mineralisation with associated molybdenum and silver.

The company said copper-gold-molybdenum anomalism remains open to the west and southwest of the survey grid, significantly expanding the area of potential at the Bottletree prospect.

Managing Director Peter Hwang said this is a “significant boost to what is already a robust and very exciting copper project”.

“The results not only validate our expectations of a buried mineralised porphyry lying to the west of the IP chargeability anomaly, but they have also highlighted several other unexpected potential porphyry intrusion centres,” Mr Hwang said.

While assays are yet to be reported, hole BTDD004 confirmed the presence of potentially ore-grade porphyry-style copper and gold mineralisation in the area between zones A and F. The company said this area has ‘significant exploration potential’.

“We’re set for an exciting few months ahead of us. We have secured our drilling contractors and subject to the effect of the current weather system and site preparation, we will be commencing an aggressive and large drilling program as soon as practicable,” Mr Hwang concluded.