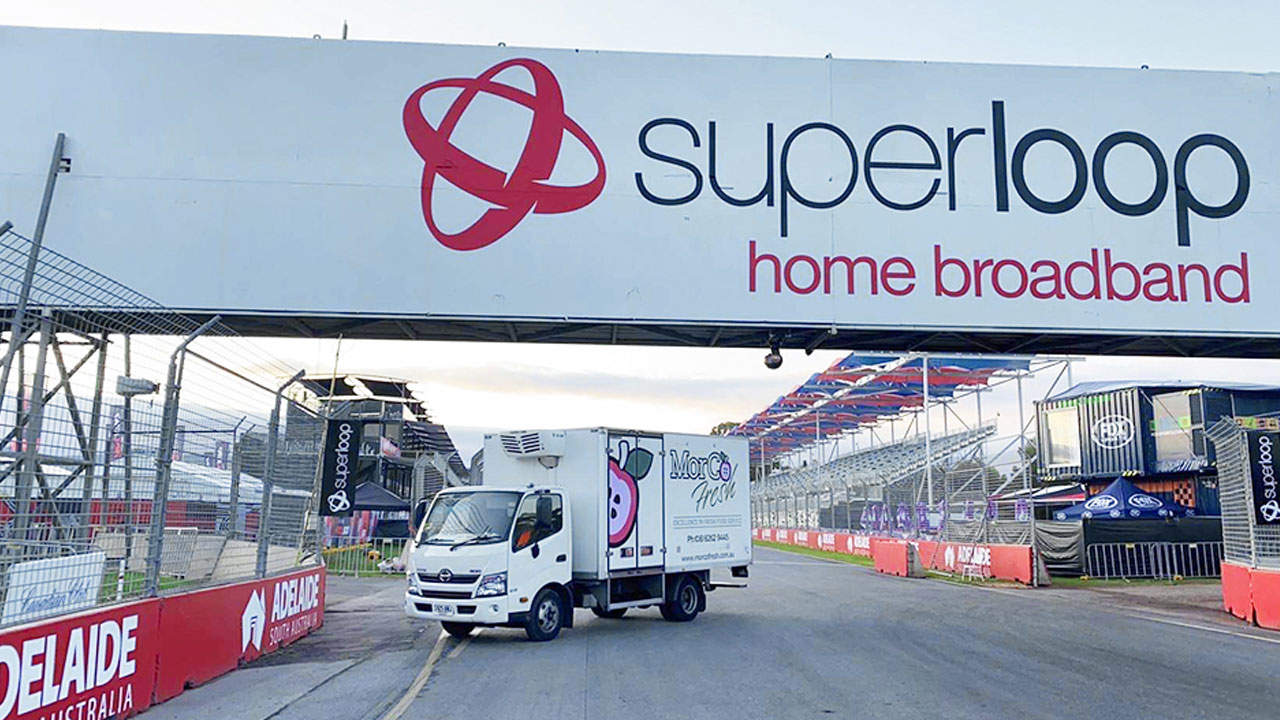 Broadband provider Superloop (SLC) is joining the list of companies saying all is well in the face of the COVID-19 pandemic.

The company has seen an upswing in demand for its internet services as schools and offices around the nation transitioned to working from home over the last quarter.

In fact, Superloop said connectivity sales stood at $5.6 million for the March 2020 quarter, with contract lengths varying from one year to five years.

Superloop said it has seen more than 30 per cent growth in traffic across its entire network in just a few weeks.

Superloop’s sales are falling largely within its revised earnings guidance, released in February 2020.

Before the coronavirus pandemic struck, Superloop was predicting between $14 million and $16 million in earnings before interest, tax, depreciation and amortisation (EBITDA) for the 2020 financial year.

However, given the market uncertainty brought about by COVID-19, this figure was revised to sit between a more modest $12 million and $15 million on February 18.

Today, Superloop told shareholders it is tracking towards the midpoint of the revised earnings guidance.

While under ordinary circumstances news like this would be nothing to write home about, it’s a welcome affirmation of Superloop’s performance over a quarter which saw companies across the globe withdrawing guidances, standing down staff, and scrapping dividends.

As such, Superloop hitting guidance targets is a vote of confidence for company operations, even if that guidance was downgraded.

Moreover, most major lockdown measures only took place in the final few weeks of the March 2020 quarter, meaning Superloop was already likely performing well before the surge in demand brought about by stay-at-home measures.

Regardless, shareholders seem pleased with today’s market update. Superloop shares are trading 17.95 per cent higher, currently worth $1.15 each.