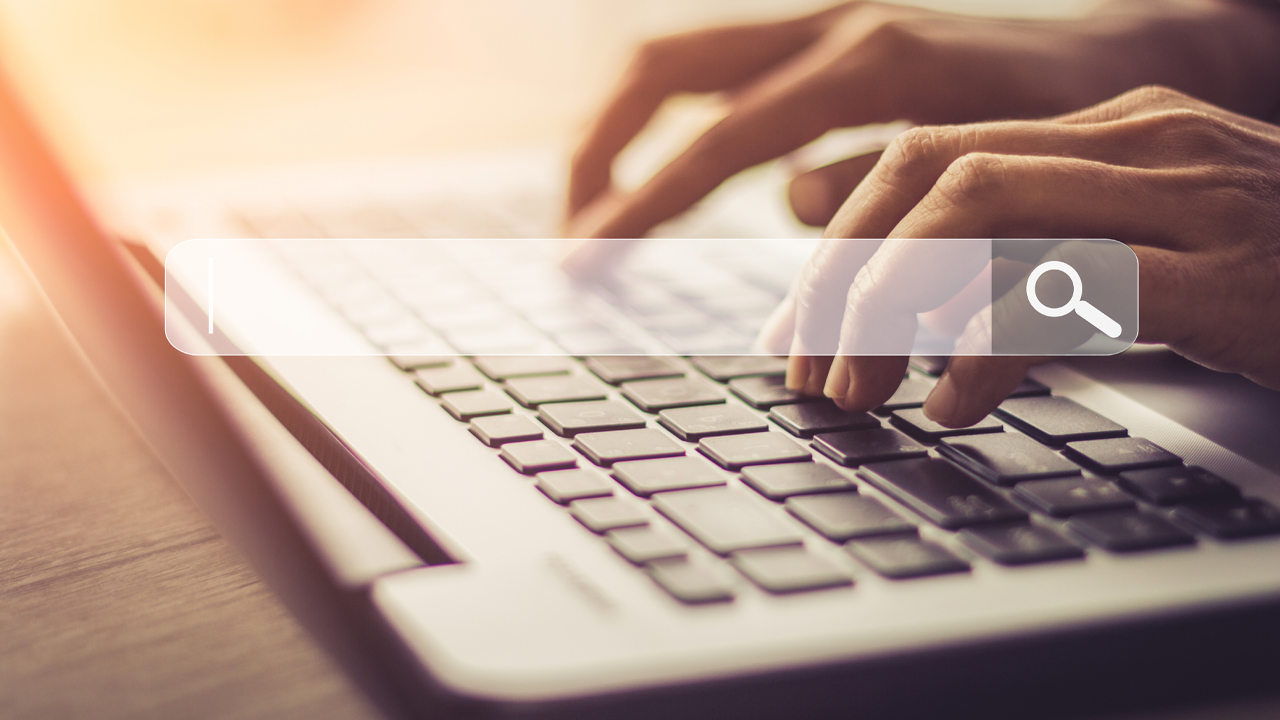 Network connectivity specialists Superloop have seen uptake in the share market this morning, after flaunting completed projects and a healthy earnings guidance.

The company announced to shareholders today it officially completed and overseen success in its years-in-the-making INDIGO subsea cable system.

The fibre optic connectivity plan links up internet users in Sydney to Perth and all the way to Singapore. This system utilises every NBN connection port in Australia, all 121.

Since this announcement, the company’s share pricing in the ASX has jumped 7.14 per cent to trade at $1.05 each.

Superloop also announced it expects a 200 per cent growth for its year-on-year pre tax earnings between $14 million to $16 million.

“With master service agreements in place with many global service providers, content providers and global enterprises, and with INDIGO and domestic fibre networks now live and billing, we expect to see continued connectivity growth in FY20 and beyond,” company CEO Drew Kelton said.

“Financial Year 2019 has been a transitional year for Superloop and not without its challenges,”

Big changes for the company included retiring its non-core cloud managed services, resulting in a 30 per cent decline in revenue for its ‘services segment’ of business.

However, the company also states it reduced its operating costs in the final quarter of the financial year by 15 per cent to help soften the blow.

“The integration of our acquisitions and teams with the simplification of processes and systems was a necessity in order to move forward and provide bandwidth-intensive customers across the Asia Pacific a differentiated and compelling service offering,” Drew added.

“I am extremely proud of the efforts of the entire ~300-strong Superloop team who have tackled these challenges voraciously, in a year where the business has delivered two major infrastructure programs for customers,” Drew concluded.