Supervisor charged with colleague’s murder at Pilbara Minerals mine 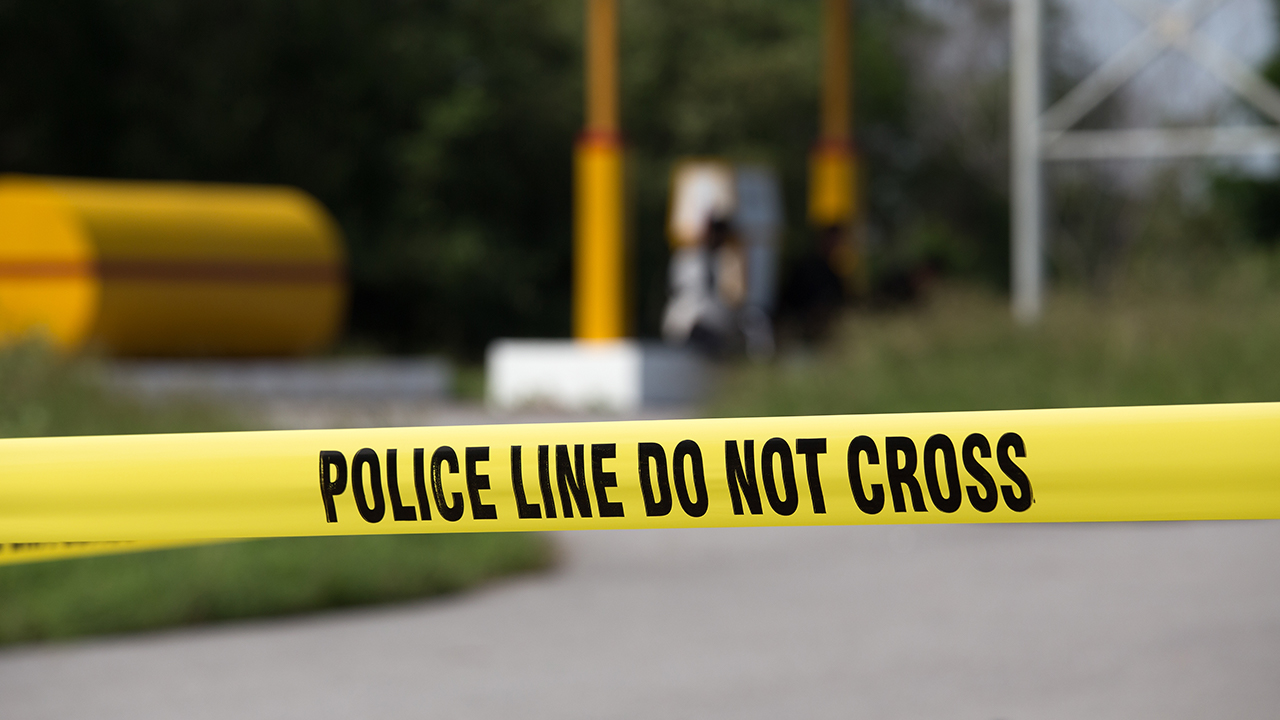 A mining supervisor has been charged with the murder of a FIFO contractor at a Pilbara Minerals mine site in WA.

Troy Hausler, 30, was found with the body of Toby Richter, 40, at Pilbara’s Pilgangoora lithium mine site around 6:30 am on Monday.

On Tuesday, Troy was charged with murder and will appear in Perth’s Stirling Gardens Magistrates Court on November 27.

According to police, Troy carried Toby’s body into an underground tunnel at the mine site and then rolled him up inside a canvas ute cover.

However, police have not disclosed further information surrounding the circumstances of Toby’s death. Both men were employed as contractors by the mine through CSI Mining service, a subsidiary of Mineral Resources.

Troy was allegedly planning to move the body to his vehicle when he was confronted by co-workers who had spotted the victim’s feet.

The accused, who lives in Craigie, will be held at Roebourne Prison for the time being before being transferred to Hakea Prison.

The victim is a father of two who is originally from Ballarat. Toby worked in the Pilbara area for five years.

It is also understood that Toby has a family connection to one of WA’s top homicide investigations. His former partner, Toni Dodd, is the sister of Hayley Dodd.

Hayley vanished in 1999 while walking along a remote road in Western Australia’s Wheatbelt. It is believed, Hayley was lured into a ute, where she was killed in the course of a sexual assault. She would have been an aunt to Toby’s two children.

The man accused of murdering Hayley is currently appealing against his conviction, saying he was wrongfully accused. The body of Hayley Dodd has never been found.

“We are all devastated and trying to process what has happened,” Toni Dodd wrote on Facebook.

Managing Director of Pilbara Minerals Ken Brinsden said he was extremely shocked and saddened by the contractor’s sudden death.

“On behalf of Pilbara Minerals, I would like to express our sincere condolences to the affected people and their families,” he said.

The company has since restarted operations at the mine, which it expected would return to full production by the end of the week.

The company said it will continue to help police with the investigations.

The Pilgangoora lithium mine is located 120 kilometres south-east of Port Headland and began commercial production in April this year.

The project has recently laid off 40 workers from the site and processing operations as the market for lithium has slowed down.

Pilbara Minerals is up slightly on the market this morning, trading at 31¢ per share at 11:58 am AEDT.