Surefire down 57 pc after drilling at Victory Bore 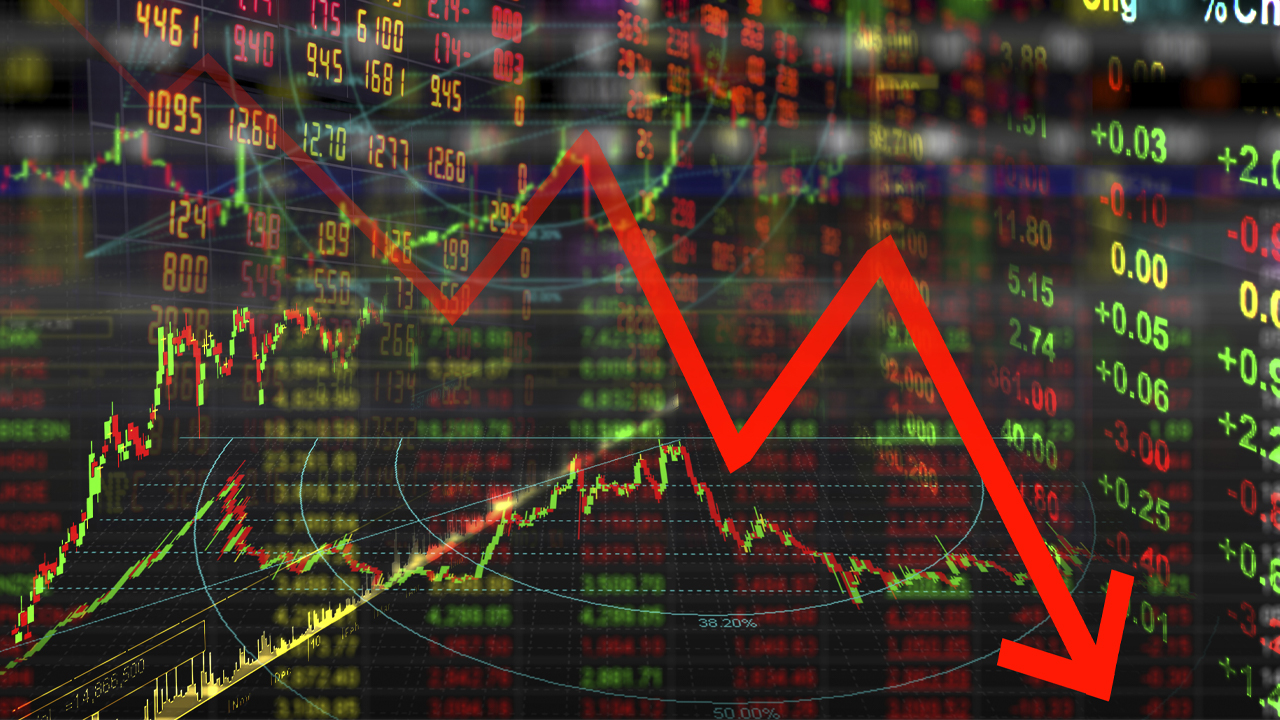 Drilling began in early September and was completed by early October, with a total of 29 RC drilled for 2256 metres.

The samples were analysed at Australian Laboratory Services, for gold and multi-element analysis and results have been received.

A number of significant and highly anomalous gold assays have been received with best results of 46 metres at 1ppm (parts per million) gold, and 40 metres at 1.02ppm gold.

The aim of this drilling program was to confirm high-grade historic drill intercepts and to test the trend of a mineralised corridor, that was established by previous drilling and interpretation of aeromagnetic imagery.

Although the drilling returned highly anomalous results and significant gold assays, Surefire was unable to repeat the high-grade results from the historic work.

This implies that the gold mineralisation that occurs locally at Victory Bore may not be continuous and is nuggety where present.

The weathering zone encountered was typically shallow with a narrow saprolite zone.

To the north of the current drilling program, there are several areas of structural complexity that provide potential targets for gold mineralisation.

These zones represent areas where ore-forming fluids can use low-pressure dilation zones and deposit gold mineralisation with veins within faults and shears.

Surefire will consider how to best evaluate these targets and plan the next phase of field programs to coincide with follow-up sampling and evaluation.