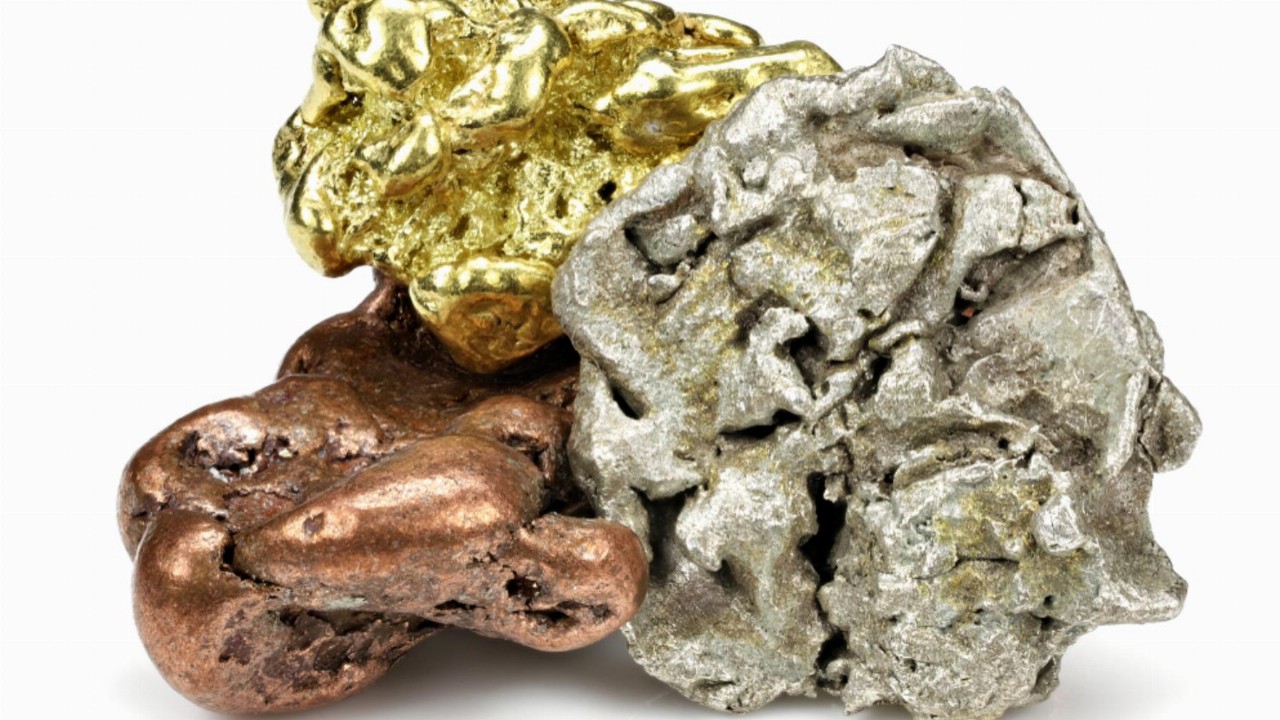 This has led to the company identifying potential for a large intrusive-related silver-lead to copper-gold system along strike from the high-grade project.

The Kooline Project is made up of two granted exploration licences which cover a 328-square kilometre area. It covers an-almost 50-kilometre strike corridor, linking the historical, high-grade workings of the Kooline mining centre which includes more than 30 mines.

Channel sampling conducted in 2018 along this 50-kilometre-long corridor yielded high grades of silver, lead and copper across four tenements.

The reprocessing and interpretation of data largely focused on a previous versatile time domain electromagnetic (VTEM) survey which highlighted the large intrusive body that has the potential for a major copper-gold discovery.

“Through re-processing and interpretation of geophysical data the company has identified potential for a major silver-lead and copper-gold system at Kooline,” Managing Director Vladimir Nikolaenko said.

“We have also identified potential for high-grade gold similar to the one-million-ounce Paulsen’s deposit, and we will look to advance these targets in parallel with testing the major base and precious potential identified.”

Surefire Resources plans to conduct deep diamond drilling which will target high-grade extensions of the silver-lead lode structures as well as copper-gold mineralisation.

In support of this, the WA Government will co-fund the program through the Exploration Incentive Scheme. Up to $150,000 will be offered to cover drilling costs.