Drilling has been delayed due to severe weather conditions and a lack of availability in drill rigs and workers.
ASX:SRN      MCAP $16.56M 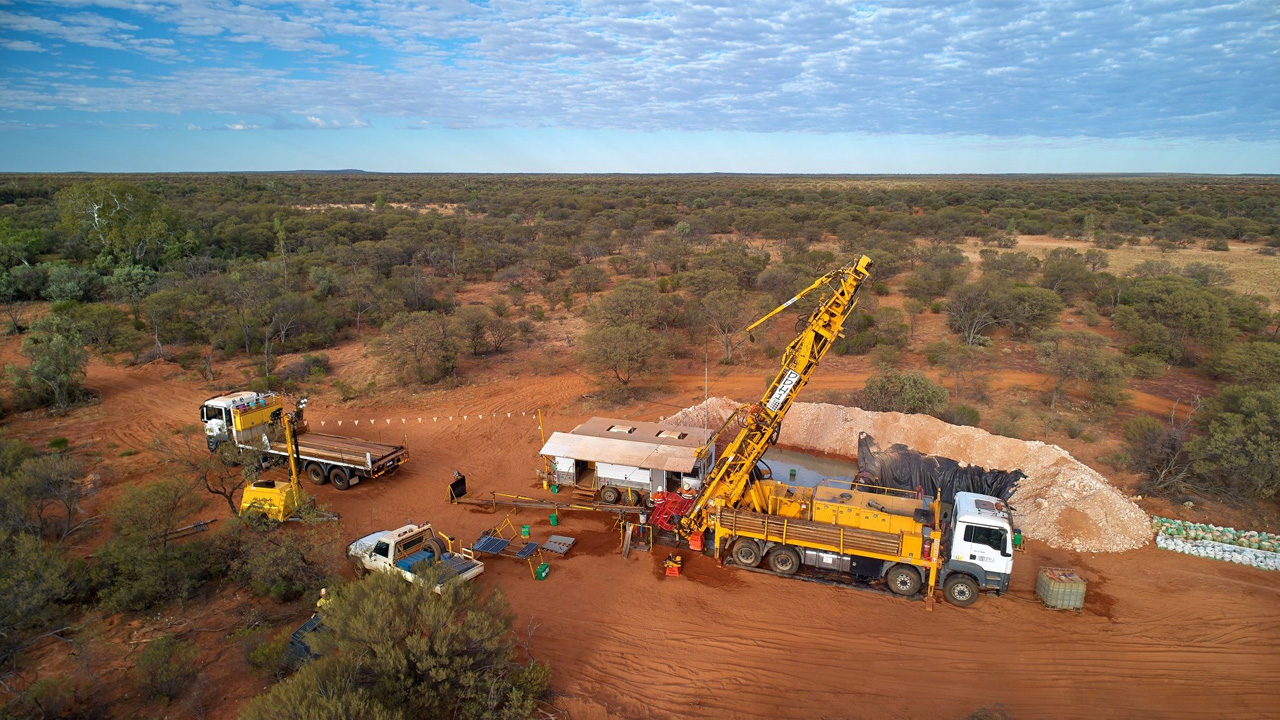 Surefire Resources (SRN) will recommence drilling at the Yidby Gold Deposit in the mid-west region of Western Australia.

Over the last two months there has been a series of storms and heavy rain that has delayed drilling at the project.

These weather conditions with the lack of drill rig availability and labour shortages due to the commodity boom is why drilling activities have not re-commenced until now.

The exploration program will include around 15 holes for 2000 metres of reverse circulation drilling to continue testing the along-strike and down-dip extensions of the deposit.

This survey will collect photogrammetry and digital terrain model data to help progress a JORC 2012 maiden resource at the deposit.

“We will be testing the gold bearing structures within this wide 400-metre corridor with an east-west reverse circulation fence line. This may identify new mineralisation along strike to the NW of the main ore body in a network of parallel shears.”