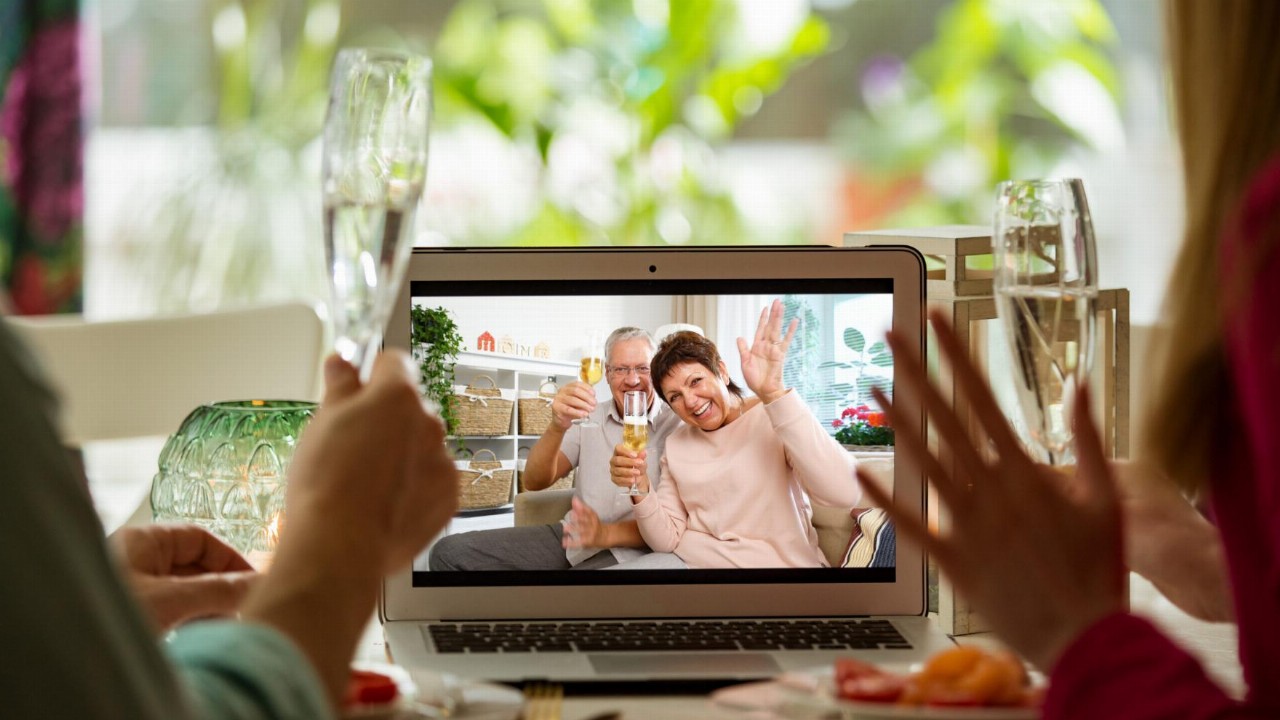 Moose provides over 94,000 mobile services on the Optus Network via a mobile virtual
network operation agreement to customers across Australia.

The $24 million cost includes a $19 million cash payment and $5 million in Swoop shares to be issued at 50.6 cents which is the five-day volume-weighted average price prior to signing.

Of the cash payable, $2.85 million will be held in escrow on completion for six months for any potential claims and adjustments.

Further, an earn out of up to $7 million is payable based on Moose’s FY23 and FY24 earnings before interest, tax, depreciation and amortisation (EBITDA) performance and services in operation growth.

Swoop CEO Alex West said the acquisition is an exciting time for the company to be joined by Moose.

“The most exciting part is the cross-sell potential into the residential broadband space, with over 94,000 users a target to provide Swoop Fixed Wireless and NBN internet services through; as well as almost 26,000 Residential Swoop customers that could receive a Moose mobile service.

“This acquisition is also in line with our previous transactions in that it provides strong cash generation, with a very high proportion of the EBITDA converting to cash that continues our strong positive net operating cashflow; and brings the overall group closer to free cashflow after our capital investments, heading into the next financial year.”

The cash component of the acquisition will be funded from Swoop’s debt facility with Westpac.

The acquisition is targeted to be completed by August 1. 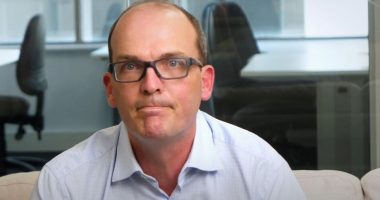 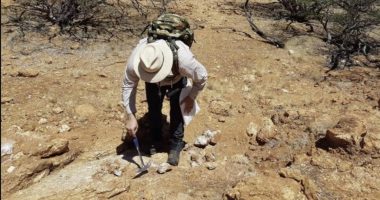