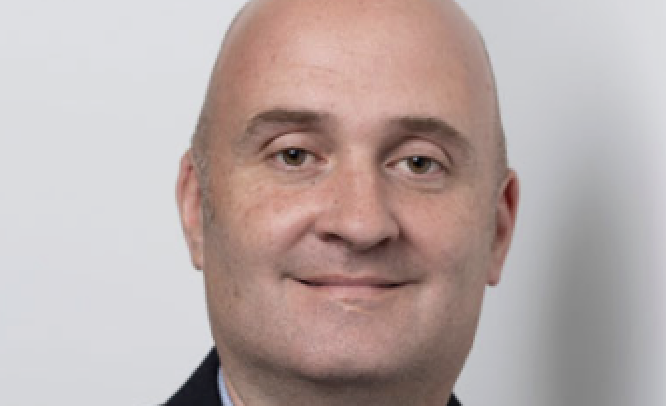 The deal was inked up between Orro and NodeOne, a Swoop subsidiary, and comes on the back of Swoop’s recent relisting on the ASX.

Under the deal the two businesses will bring high-speed internet to 150 locations across WA. According to Swoop, NodeOne is directly connected to all 14 NBN Points of Interconnect (POIs) in the state.

Swoop CEO Alex West said the company had been working closely with NBN and Orro for “some time” leading up to today’s announcement.

“NodeOne is the only WA-based Retail Services Provider with direct connectivity to all NBN POIs,” Mr West said. “When you combine this with the great relationship we have with NBN and Orro Group, our local support and account management teams, it really gave us a unique offering.”

Orro WA Managing Director David Povey shared similar sentiments, saying the NodeOne-Orro deal had been in the works for the past 12 months.

“NodeOne has a large local presence in Perth and regional WA, and this has been a big factor in choosing NodeOne as our preferred NBN Retail Service Provider to deliver this important contract,” Mr Povey said.

The partnership lasts for five years and is worth more than $5 million, according to Swoop.

Swoop said the rollout program was part of the partnership and should be completed by midway through the 2021 financial year.

Formerly known as STEMify, Swoop relisted on the ASX in late May following a $20 million capital raise the company said was oversubscribed 15 times over.

Less than a month later, Swoop announced its plans to buy regional broadband provider Killistrate, known as Speedweb, for $1.75 million. Field Solutions (FSG) has completed a $20 million capital raise to support working capital for the rollout of its Regional Australia Network. 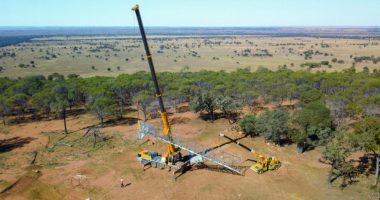 " Field Solutions (ASX:FSG) in a trading halt prior to placement

Field Solutions (FSG) has entered a trading halt while it plans a capital raise.