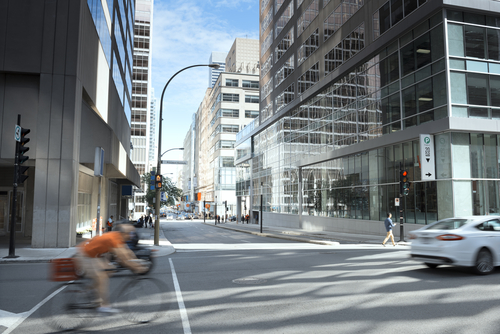 Lithium miner, Sayona Mining Limited has appointed Guy Laliberté as the new Chief Executive Officer. Sayona has appointed Laliberté, a Quebec native, to strengthen its Quebec management team for the advancement of its Authier Project in Quebec, Canada.

The Authier Project is a hard rock spodumene lithium deposit scheduled for development as an open cut mine initially producing a six per cent spodumene concentrate.

SYA acquired 100 per cent of the Authier Project in 2016 for $4 million. It remains primary focus as it believes its an attractive project at its near-term development. Production is expected in 2020.

Guy Laliberté will be an important asset to the project’s management team having served in similar roles including project director, construction manager, lead scheduler, and project control manager for projects in Africa, Canada, Europe and the Middle East. He most recently was a senior construction manager at Canada’s Mary River iron ore mine. The Authier Project will be the fourth open pit mining project he has led.

“Guy brings a wealth of experience from not only Canadian but also international projects, with a proven managerial record that should prove an invaluable asset for our growing business in Québec. We are confident Guy will lead our Sayona Québec team to greater success, as we work to unlock the value of our flagship Authier project and other emerging projects for the benefit of all stakeholders,” Managing Director, Dan O’Neill said.