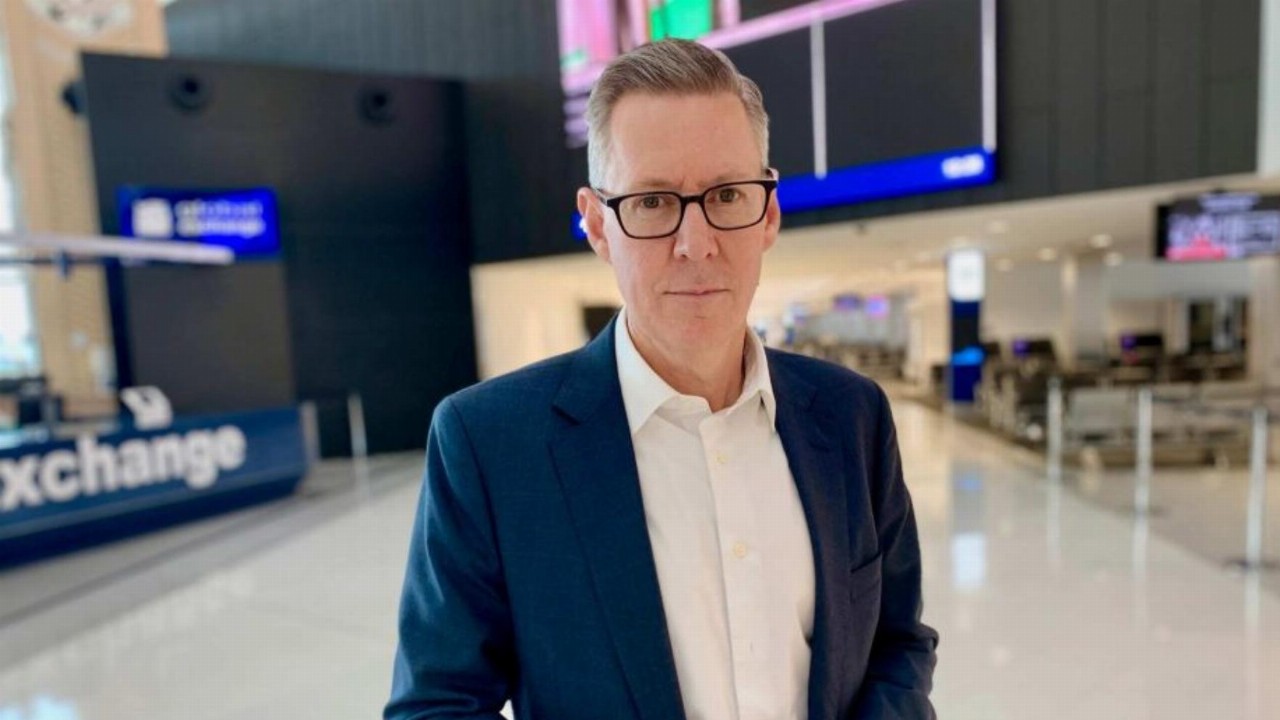 Sydney Airport (SYD) is aiming to raise $2 billion after reporting on the financial impacts of COVID-19 in its FY20 interim report.

The company has entered a back-to-back trading halt, meaning shares will be paused until Friday, August 14, or when the raise is complete.

In its FY20 half-year report, the airport revealed it lost $53.6 million after tax. All up, 172,000 passengers visited the airport over June, which is down 94.9 per cent on the previous corresponding month, which saw 3.4 million passengers come through Sydney Airport’s doors.

Now, CEO Geoff Culbert says the equity raising will position the airport for the future.

“Sydney Airport took pre-emptive action at the start of the COVID-19 pandemic, putting in place significant liquidity which gave us the flexibility to monitor how the situation evolved,” he said.

“Six months into the pandemic, there remains uncertainty as to how long it will take for aviation markets to return to pre-COVID-19 levels,” he added.

Australia’s largest airport is aiming to raise $2 billion through a fully underwritten renounceable entitlement offer. It is offering eligible shareholders the chance to purchase one new Sydney Airport share for every 5.15 shares held at $4.56 per share. The offer includes an institutional and retail component.

The offer price represents a 13.2 per cent discount to the theoretical ex-entitlement price of $5.26, based on the $5.39 closing price of Sydney Airport securities on August 10.

Geoff believes using an entitlement offer to raise the funds is in the best interests of SYD shareholders.

“It is important to note that we chose to raise equity via a renounceable entitlement offer as that is the fairest structure for all securityholders, particularly retail securityholders,” he said.

“Securities will be offered on a pro-rata basis and securityholders who participate will not be diluted, which is important to us given many have been long term investors in Sydney Airport,” Geoff added.

Travel and aviation is one of the industries worst impacted by the pandemic. It’s even more apparent in Sydney Airport’s 2020 half-year results.

The company has seen a massive drop in passenger numbers — for the half-year, the airport welcomed 9.4 million travellers, which is a 56.6 per cent decline on the previous corresponding period. Further, the group is not expecting growth in passenger numbers until government travel restrictions are eased.

Meanwhile, earnings before interest, tax, depreciation and amortisation (EBITDA) totalled $300.4 million, which is down 35.4 per cent on the previous corresponding period. Net operating receipts (NOR) were also down to $90.4 million, a 79 per cent drop.

Sydney Airport bought in $511 million in revenue for the first half, which is a 35.9 per cent drop compared to the previous corresponding period.

COVID-19 has impacted SYD’s interim results in a number of ways, including an expected $40.9 million doubtful debt provision credit loss. This was recognised at the end of June, along with the full impairment from pre-administration Virgin Group debts.

Sydney’s airport is also expecting a $22.2 million impairment charge for certain projects, which will be impacted or delayed by the pandemic. Across its retail and property portfolio, the company is expecting temporary concessions from rental abatements between April and June to total $52.9 million, in addition to $6 million in rent deferrals.

Prior to COVID-19, Sydney Airport had a robust balance sheet heading into 2020. This year, as the pandemic hit, the group has taken steps to strengthen its liquidity position.

Available cash at the end of June totalled $2.6 billion, which includes $1 billion in cash and $1.6 billion in undrawn debt facilities. SYD says this will be increased to $4.6 billion after the raise is complete.

The group has warned its staff job guarantee will be not extended beyond September 30 and a review is currently underway to restructure the organisation. In addition, SYD has maintained it’s not looking to declare a distribution in 2020.

It is unclear how long the domestic and international travel restrictions will remain in place, however, while they are in place, Sydney Airport will be heavily impacted.

“At a time when so many people are struggling through the COVID-19 crisis, it’s satisfying to know that some of the benefits of this equity raising will find its way to people in need,” Geoff concluded.

Sydney Airport last traded for $5.39 per share on August 10.