Sydney Airport up 6.3 per cent in overseas travellers compared to last year 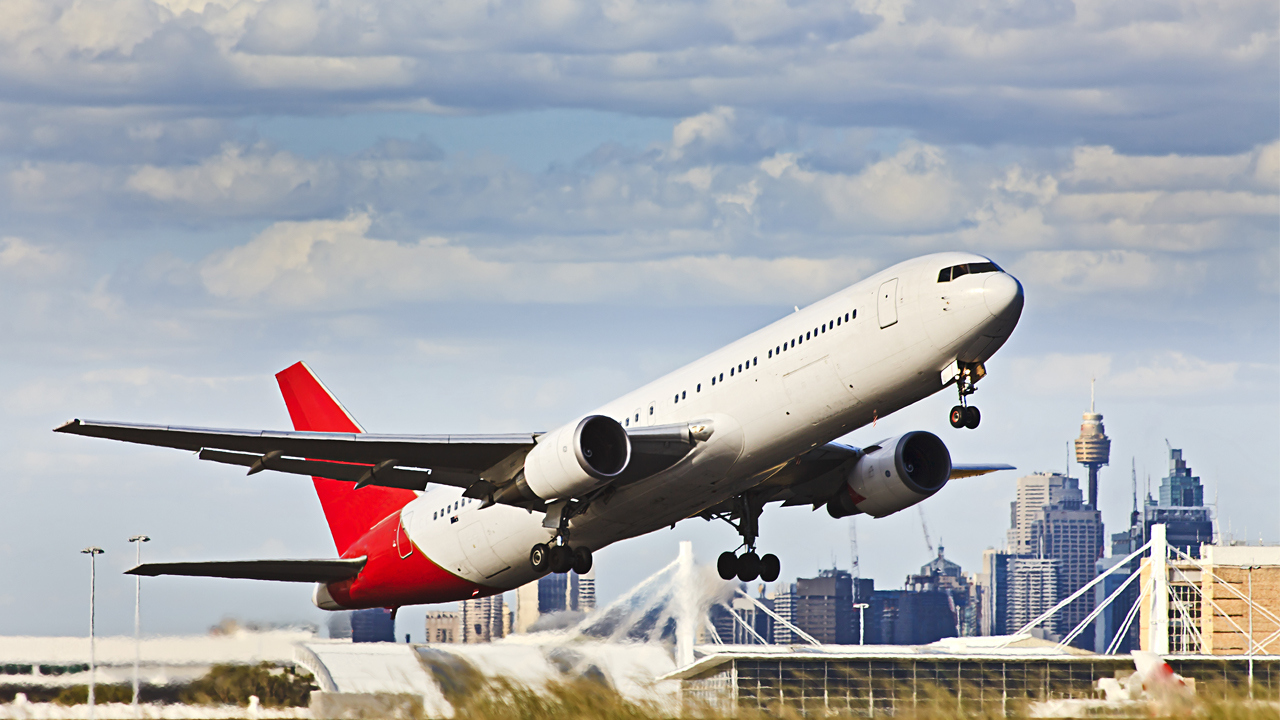 Sydney Airport has seen a considerable growth in international passengers this week, a relief from low March numbers earlier in the year.

International passengers coming through Sydney Airport last month grew by an impressive 6.3 per cent compared to May last year.

“The strong International passenger growth in May was driven by increased demand and subsequent load factor increases across most destinations,” Sydney Airport CEO Geoff Culbert said.

On a yearly basis, this represents a 2.1 per cent growth in passengers from overseas. These numbers are comforting to management and shareholders considering the large decrease in foot traffic earlier in March.

Today the airport is wrangling for a much better break in those numbers, with total yearly passengers at a negative 0.1 percent growth. While still a yearly decrease, it’s a far cry from March’s worrying numbers.

“In May, we saw double-digit growth from Malaysia, the USA, Greater China and Japan,” Geoff Culbert said.

International flights will further be augmented with Maylasian airliner Malindo Air commencing a daily service from Kuala Lumpur in August. Japan travellers will be boosted with Qantas operating a seasonal flight to Sapporo in December.

Today’s announcement has prompted Sydney Airport to bump 4.42 per cent in the Aussie share market. Shares are trading for $8.27, compared to yesterday’s closing price of $7.92.