The Market Herald Property Market News
In a systematic review of strata schemes registered over a 10-year period, researchers found that defects are commonplace and often poorly documented. 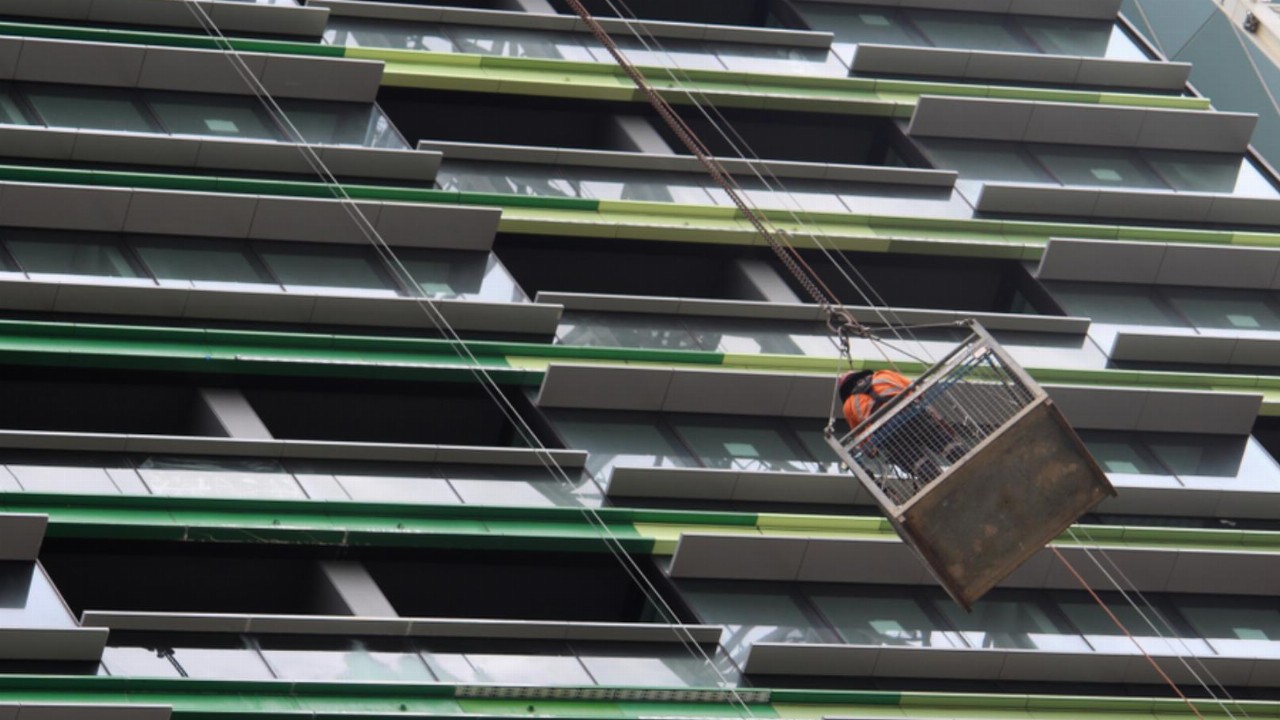 Poor business culture, insufficient capacity to carry out construction work and inadequate regulatory oversight in parts of the building industry have made purchasing an apartment in Sydney a lottery for many buyers, according to a report published by UNSW Sydney and the University of Technology Sydney (UTS).

In a comprehensive assessment of strata plans registered during a 10-year period, researchers from UNSW’s City Futures Research Centre and UTS discovered that faults are widespread and often inadequately recorded.

The researchers examined a random sample of half of all strata schemes constructed between 2008 and 2017 in the Sydney, Parramatta and Canterbury-Bankstown Local Government Areas (LGAs).

They discovered evidence of flaws in 26 per cent of the 635 systems studied. However, the researchers believe that the true number of faults is significantly greater and that it has lowered due to insufficient reporting and recordkeeping.

The researchers discovered evidence of flaws in more than half (51 per cent) of the sample schemes with more rigorous documentation, with more than a quarter (28 per cent) having three or more categories of errors.

Water problems were the most often recorded flaws, which were tentatively assessed to be present in 42 per cent of the systems with more solid data.

These findings are consistent with the NSW Building Commissioner’s assessment, based on a survey of strata managers, that four in 10 buildings had “some form of major defects”.

Laura Crommelin, lead author of the report and a planning law expert at UNSW’s School of Built Environment, said while there had been steps in the right direction towards greater transparency for consumers, much more needed to be done so buyers could make informed decisions.

“Over the past 20 years there hasn’t been a thorough process of collecting information about the quality of buildings and documenting issues with buildings,” Dr Crommelin said.

“So it’s currently almost impossible for a regular consumer to do proper research about what they’re buying – and this is in a system based on the idea of ‘buyer beware’.”

She claims it was difficult enough for a team of experienced researchers – who understood where to look and what to look for – to determine whether projects had flaws and, if so, what kind of flaws.

To make matters worse, when information is available, it is not as accessible to purchasers as it is to sellers – a condition known as ‘information asymmetry,’ according to the study.

“In the apartment market you have a very significant power imbalance between the vendors – in this case developers – and the buyers, who are essentially a fragmented group of individual purchasers,” she said.

Following the Opal Tower debacle in late 2018 and the Mascot Towers evacuation in June 2019, the NSW state government established the Office of the Building Commissioner to overhaul the building and construction sector, a move praised by the report’s authors.

However, cultural change takes time and Dr Crommelin believes that after more than three decades of deregulation, governments must continue to play a significant role in maintaining business openness and accountability in order to ensure consumers’ personal and financial safety.