Sydney-based Regeneus up 29.6 per cent after revealing new business model 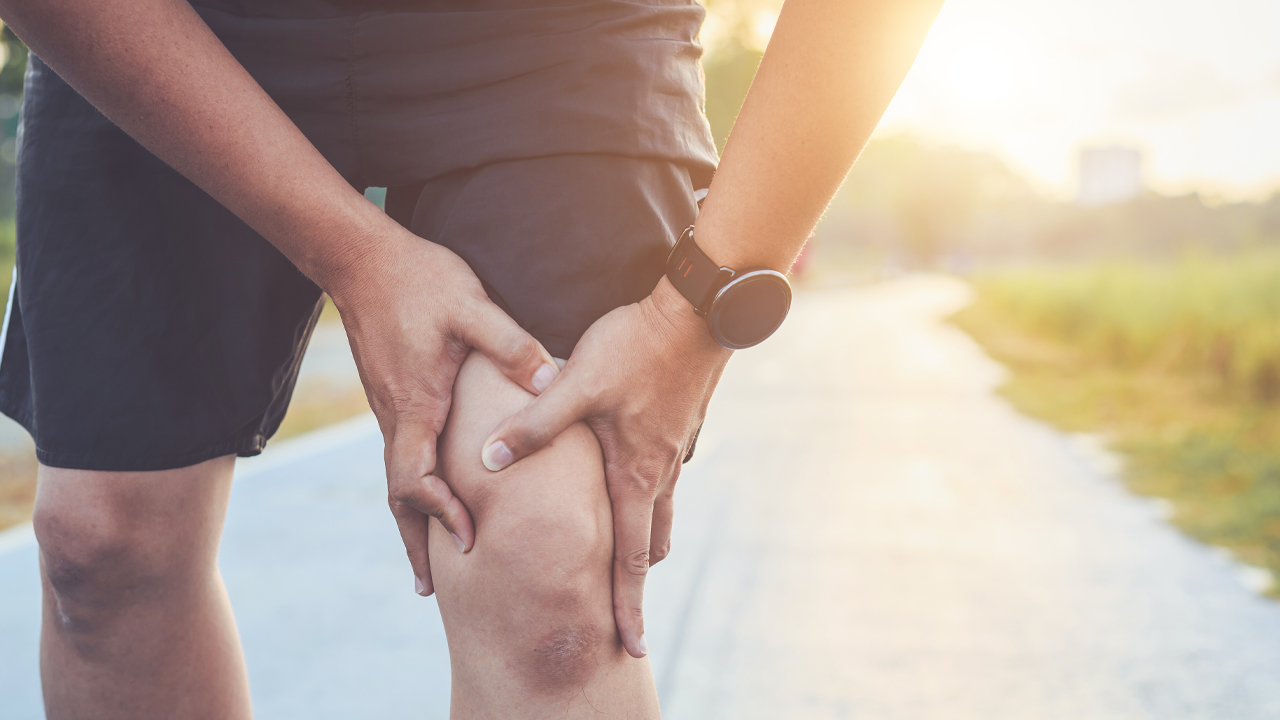 Sydney-based stem cell company Regeneus, has jumped 29.6 per cent in the ASX this morning after announcing a revised strategy to break the global market.

A significant new business strategy has spawned from the company’s appointment of new CEO Leo Lee in January – brought in to accelerate global exposure.

According to the company’s media release, Leo made a review of company operations and now has clear sight for its place in the global market.

Progenza is a cell therapy technology that helps reduce inflammation and promote healing and repair in damaged and diseased tissue.

“I see tremendous opportunities for accelerating patients’ access to our therapies around the world and delivering significant shareholder value,” Leo said in a January media release.

The cells in Progenza are adult stem cells – completely natural and not genetically altered in any way.

A phase I trial of Progenza has been completed, which showed significant reduction in knee pain and improved cartilage volume in patients. Further preclinical studies on animal patients have also been successful.

Regeneus claims the global pain market is worth US$69 billion. For the company to crack this market, the board said today its first hurdle is to commercialise Progenza in Japan.

The company says its currently on the cusp of securing commercialisation with an unspecified major Japanese company that will take Progenza through a second phase clinical trial.

As of today, Progenza management believe a fully commercialised Progenza is achievable by 2023.

Regeneus says after bagging Japan, it will move onto America and Europe – both regions that represent a growing opportunity.

Recently the company appointed Non-executive Directors Dr John Chilpin, from the UK, and Dr Alan Dunton from the U.S. The company believes these additions to management will help leverage the expansions.

Dr John has had significant success in sourcing global capital previously in the past and Dr Alan has worked extensively in global drug development and pain management.

Past Europe and America, the company says it wants to crack additional markets in Asia, the Middle East and Eastern Europe.

After its significant boost this morning, shares in RSG are priced 10.5 cents a piece, compared to last week’s closing price of 8.10 cents.

The company’s market cap is currently valued at $16.91 million.