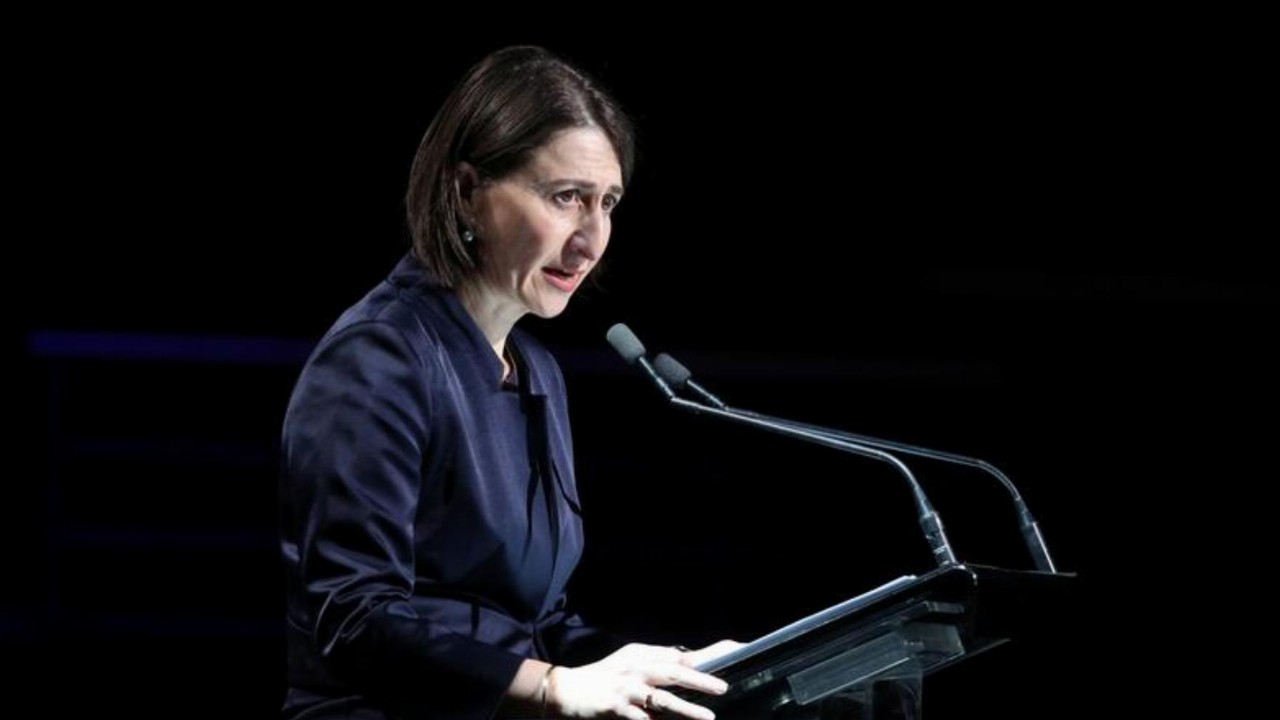 Another 77 new cases were recorded on Sunday, while NSW also recorded its first death linked to this outbreak — a 90-year-old woman from Sydney’s southwest.

The NSW Premier said the state was now in a critical phase in its fight against the Deltra strain of COVID-19, which is considered highly infectious.

Gladys Berejiklian said the majority of Monday’s cases were close contacts of previous infections, however, 34 of the new cases were infectious while out in the community and 48 of the cases were not linked to known clusters.

Ms Berejiklian said all Sydneysiders must stay home, including essential workers who have any cold or flu symptoms.

“It is critical, that is something all of us have a role to play in, all of us have to make sure that if anyone has symptoms, get tested and stay at home,” Ms Berejiklian said.

“Don’t go to work and under no circumstances should anybody be visiting another household and certainly more strongly, we want to stress that the virus is still concentrating in two or three local government areas.”

The premier explained the local government area of Fairfield was emerging as a COVID-19 hotspot.

“We really want to stress that, even if you regard yourself as an essential worker, especially in the Fairfield local government area, do not leave home if you have symptoms,” Ms Berejiklian said.

“Unfortunately, we are seeing very, very key workers, unfortunately, leave the home with symptoms or not knowingly spreading the virus.”

All of Greater Sydney has been in lockdown for over two weeks, with millions of residents urged to stay home.

NSW Health Authorities were also urging those aged over 40 to get their second jab of the AstraZeneca vaccine brought forward.

The second AZ jab typically occurs around 12 weeks after the first vaccine dose, but due to the spread of the Delta strain, that’s been moved up to six weeks.

Moving forward the second jab slightly reduces the efficacy of the vaccination, but NSW Chief Health Officer Dr Kerry Chant said given the risk of this latest outbreak, she recommends those over 40 to bring forward their second dose.

“If you have had the AstraZeneca vaccine within last four weeks, we are asking that you ring your GP and they may be able to bring forward your booking to that six to eight week period,” Dr Chant said.

Ms Berejiklian said given how infectious the delta strain of COVID-19 was, it was important for older Sydneysiders to get vaccinated as soon as possible.

“We have had some outstanding conversations with the NSW Pharmacy Guild and we are in the process of allowing pharmacists across the state to provide AstraZeneca to anybody over 40,” Ms Berejiklian said.

“Please consider your own health situation but know that you can get the AstraZeneca if you’re over 40.”