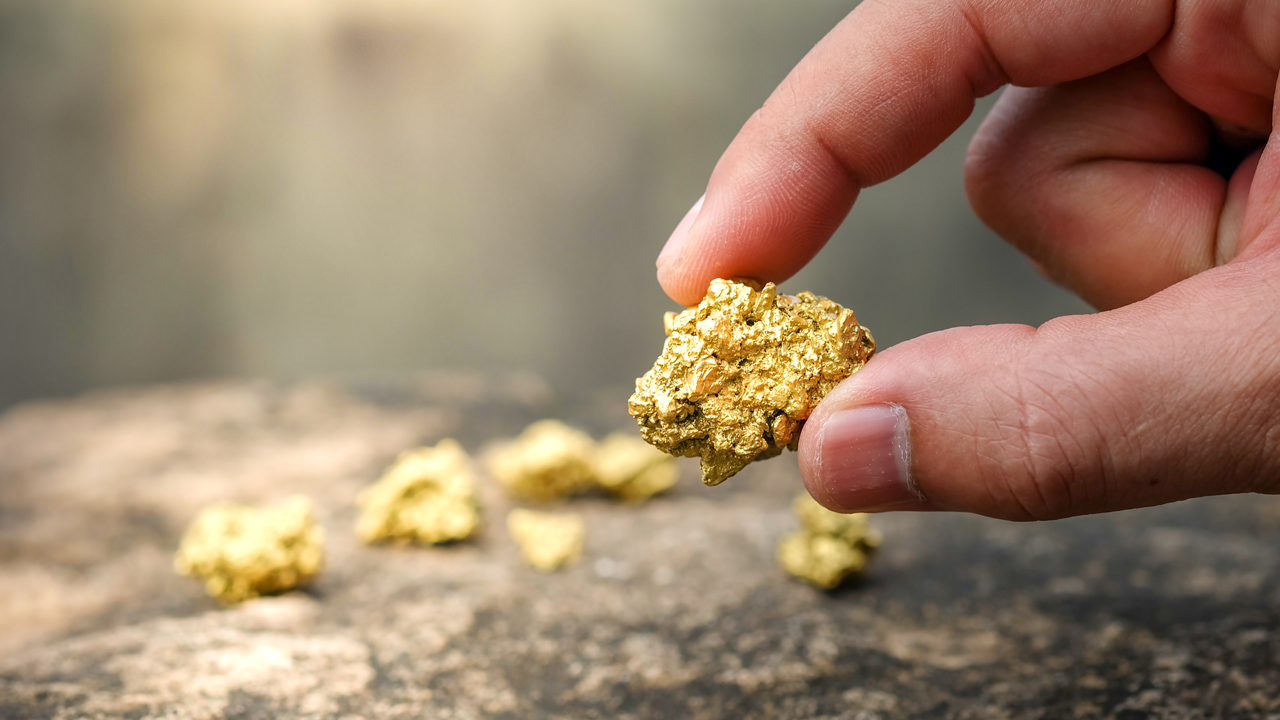 Syndicated Metals have reported positive final assay results from a recent drilling program at its Newington Gold Project in the Southern Cross greenstone belt of WA.

The last batch of results from reverse circulation (RC) drilling has confirmed the high-grade potential at Dawson’s prospect and the broad mineralisation at the Newfield Central and Newfield East prospects.

Earlier this year, the company acquired the Newington Project and wasted no time in conducting exploration.

“The confirmatory work we have completed now at Dawsons, Newfield Central and Newfield East has allowed us to build a geological picture that provides enough confidence for us to now progress to the first systematic exploration in this region for many decades,” David said.

Hole SNWRC014 returned a high-grade gold result of 2 metres at 13.0 grams per tonne of gold.

Drilling successfully, intersected the Newfield Central Lode in SNWRC018, returning the best intersection of 1 metre at 1.6 grams per tonne of gold.

Aside from that, however, Holes SNWRC019 and 20 failed to intersect significant mineralisation.

Future drilling is planned to test the structure north and south of the known intersections.

Syndicated Metals is planning a regional exploration program which will include surface sampling and mapping for quarter one of 2020. Shortly after, drilling will be conducted on priority targets.

Company shares remain flat today and are trading for 0.7 cents each at 2:32 pm AEDT.

SMD by the numbers