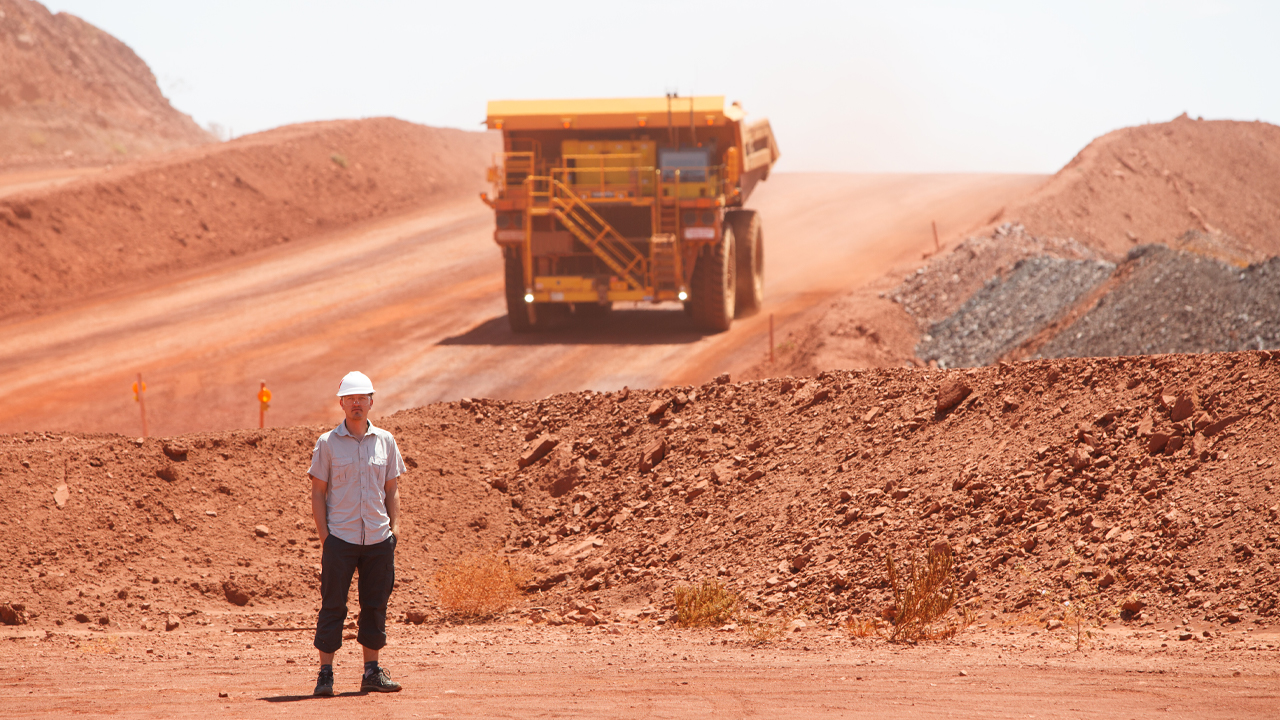 Syndicated will now hold 80 per cent of the project, which sits in the Laverton Gold District in Western Australia.

According to Syndicated, the Edjudina project piqued the company’s interest because of some strong geological similarities to the six million-ounce Tropicana deposit also in the area, owned by AngloGold and Independence Group.

Syndicated will take on some due diligence activities for the purchase and, subject to its own satisfaction, will fork out the $250,000 to Gateway for the project. Syndicated, however, can choose to pay up to $200,000 of the total in scrip.

To sweeten the deal for Gateway, Syndicated will also offer a 1.5 per cent royalty on all future production from the project of more than 200,000 ounces of gold or equivalent.

The companies will form a joint venture for Edjudina of which Syndicated will be the manager while Gateway is free carried until a decision to mine.

“With the addition of the Edjudina Project to our growing portfolio of highly prospective gold projects in Tier-1 WA locations, the company is well positioned to benefit from exploration success in the current strong gold price environment,” David said.

Syndicated says the Hornet Prospect in the project area is of particular interest, based on previous reverse circulation (RC) drilling which yielded results of three metres at 1.6 grams per tonne gold from 41 meters.

“The transaction crystallises value, including cash, from the divestment of this non-core project, while preserving exposure for our shareholders to future upside from exploration success through a future production royalty, a free- carried 20 per cent interest and, potentially, shares in Syndicated Metals,” Trent said.

Gateway’s shares, on the other hand, are down 5.26 per cent and worth 1.8 cents apiece.

SMD by the numbers