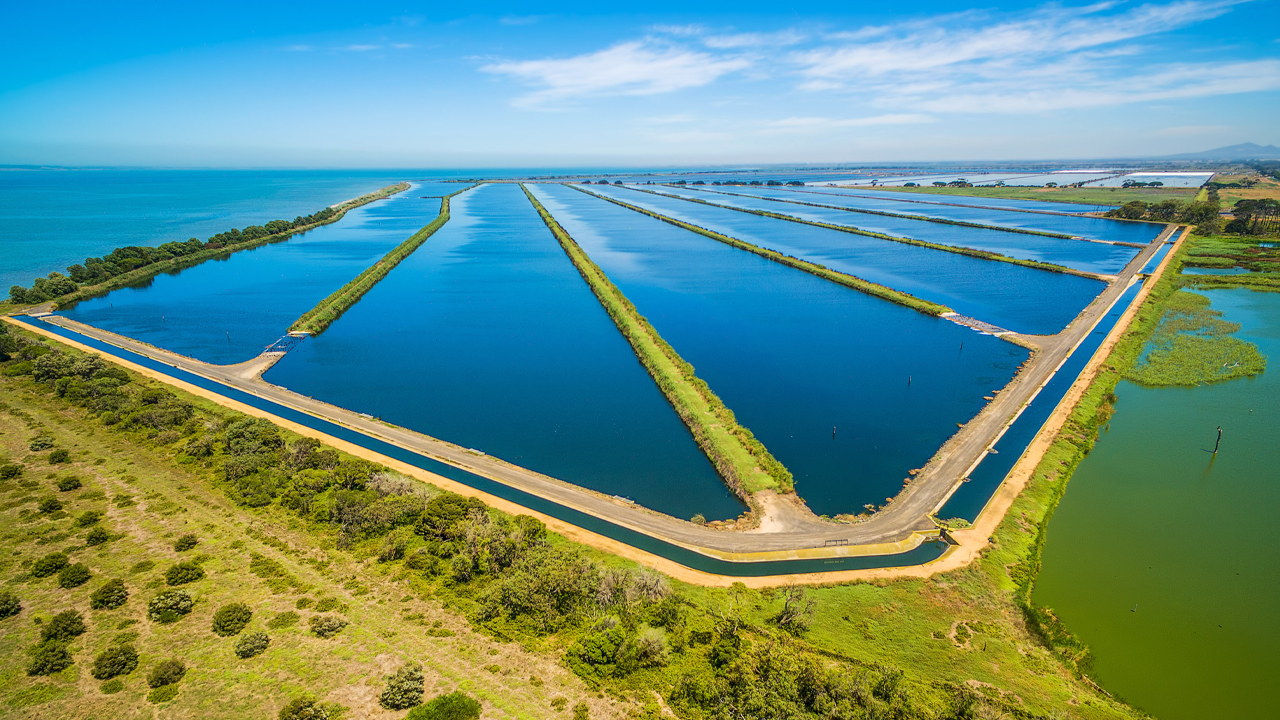 Synertec Corporation has been awarded a two-year contract extension with Melbourne Water.

The company has received admission to a three-team SCADA services engineering panel at Central Highlands Water in regional Victoria.

“We are delighted to continue our longstanding commercial relationship with Melbourne Water and to be announcing the beginning of a new relationship with Central Highlands Water,” Managing Director Michael Carroll, said.

Synertec was first awarded the contract wth Melbourne Water in 2007. The company was selected to provide 24/7 support for the Siemens PCS 7 at Melbourne Water’s Eastern Treatment Plant.

The company’s responsibilities are varied and complex. Synertec has and continues to be involved in the process control development and maintenance and risk management.

The renewal of this contract further cements Synertec’s competitive position. Its engineers have been given longstanding experience with such a critical facility – putting the company in a valuable position. 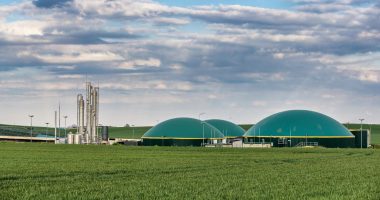 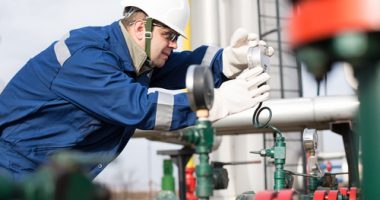 " WA tech-group to convert gas and methane into hydrogen

WA based tech-group Hazer has been granted its second innovation patent, calling it - 'A process… 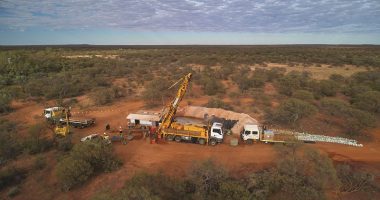 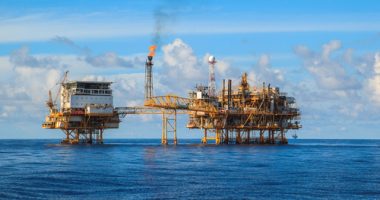 ExxonMobil, Oil Search and Total SA have signed a gas agreement with the state of Papua…