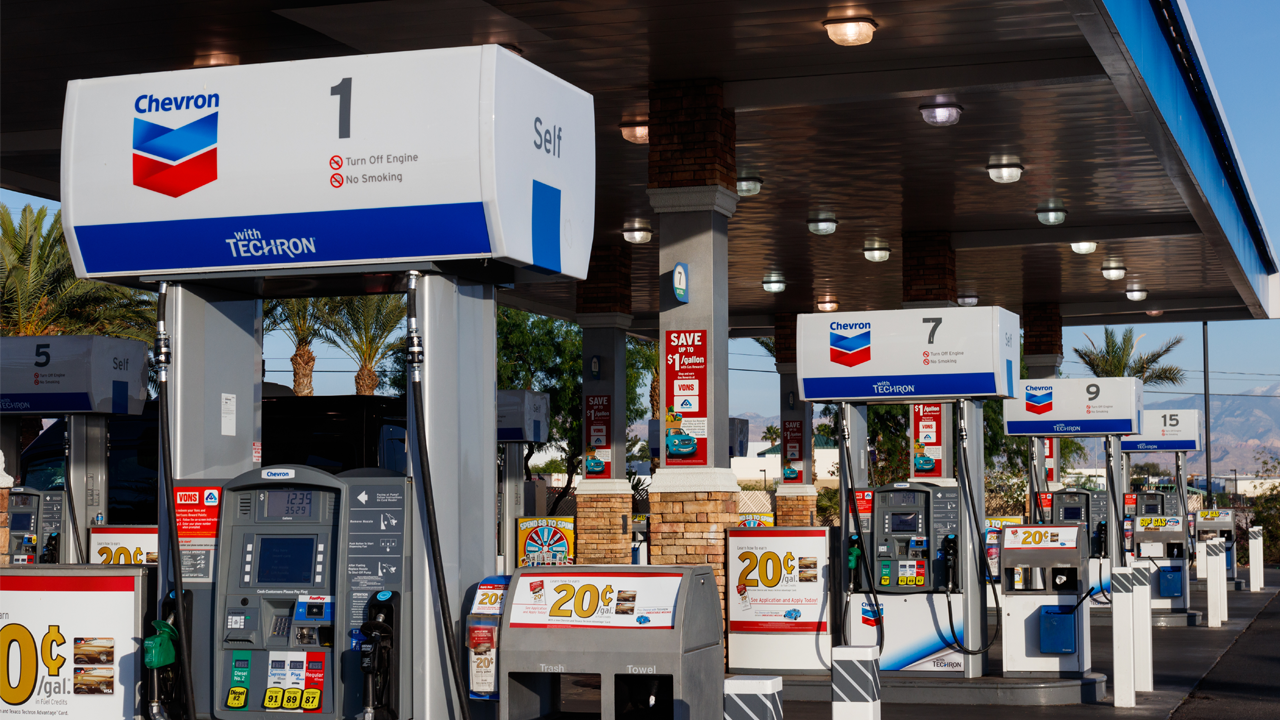 Synertec has completed three contracted projects as part of its growth strategy.

On March 27 2019, Synertec was awarded a contract to design, build and commission a new custody transfer system for the metering, sale and transfer of natural gas liquids processed at the Chevron Australia-operated Gorgon LNG facility.

The project scope for the design and build is complete. Synertec is now working on making the custody transfer system operational.

“The LNG industry is on the cusp of embarking on a significant new wave of investment in mission-critical facilities including modernisation of existing infrastructure,” Managing Director Michael Carroll, said.

The second project was for the design, supply and commissioning of the integrated critical process control and safety system for Jemena’s A$800 million Northern Gas pipeline. The pipeline is a 622-kilometre structure which connects gas fields in the Northern Territory to Australia’s east coast gas market.

Synertec is pleased to have completed works for the multi-million dollar project seeing it as a testament to the company’s strong capability.

The third project completed was the Stage 3 expansion of the Newcastle Port Terminal which was awarded in 2018. Synertec was responsible for the procurement, installation and commissioning of infrastructure for Koppers Carbon Materials and Chemicals and Stolthaven Terminals.

This was necessary for potentially hazardous products on ships to be offloaded safely and efficiently. On March 18 2019, “Pro Alliance,” the largest fuel tanker to enter the Port of Newcastle, successfully berthed at Stolthaven’s expanded terminal.

This affirms Synertec’s strong track record and solidifies its excellent reputation in the Australian terminals industry.

“We believe that the delivery of these contracts entrenches Synertec as a leading Australian provider of specialised engineering products and solutions,” Michael said.