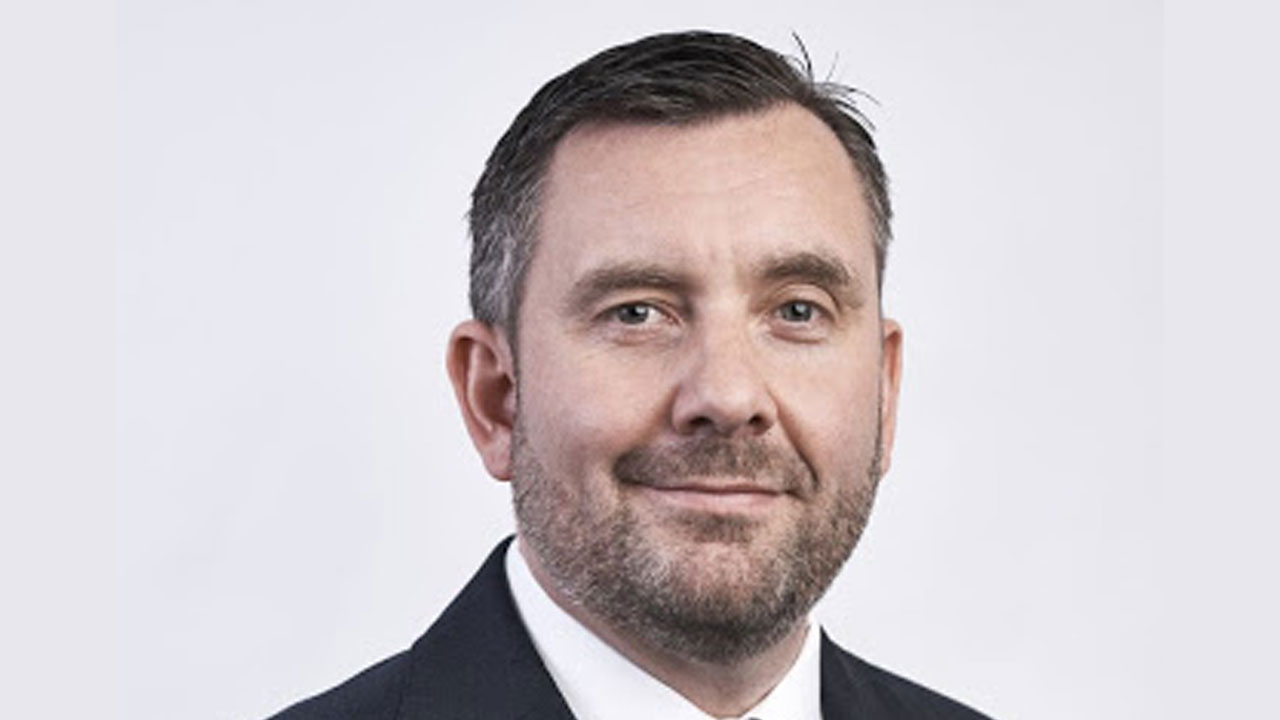 Graphite producer Syrah Resources (SYR) has taken some major blows to production in light of the COVID-19 pandemic.

The company revealed the extent of the production slow-down in its March 2020 quarterly report this morning.

Though Syrah’s Balama Graphite Operation is being touted as the world’s biggest graphite producer, production from the site was just a quarter of Syrah’s March 2019 production.

Over the last quarter, Syrah produced 12,000 tonnes of graphite from Balama. In the March 2019 quarter, the company produced 48,000 tonnes.

Balama troubles did not start with the COVID-19 outbreak, however.

Over the December 2019 quarter, Syrah saw its first dramatic plunge in Balama graphite production to just 15,000 tonnes compared to the 45,000 tonnes the year before.

The company warned investors of its troubles in September 2019. At the time, U.S.-China trade tensions dragged the price of spot natural flake graphite down and made sales tough for Syrah.

In response, Syrah made the call to reduce Balama production by 5000 tonnes per month until the graphite market once more stabilised.

Along with the global economic uncertainty, the coronavirus weakened Chinese graphite demand and caused temporary closures of both the Balama project and Syrah’s Battery Anode Material project in Vidalia, Louisiana.

However, given the dire state of the economy from COVID-19, shareholders might actually be relieved March quarter production was only marginally lower than the December quarter.

Moreover, Syrah’s cash balance at the end of the quarter was US$64.7 million compared to the forecast US$64.6 million. A muted difference, to be sure, but in such bleak times, investors are likely to take whatever solace they can find.

Syrah said before the coronavirus outbreak, balance in the graphite market was starting to be restored.

At current spending levels, Syrah has just under six quarters left of cash in the bank. As such, investors now play the waiting game to see if this will be enough time for the economic impact of COVID-19 to subside.

Syrah was forced to suspend its financial guidance given market uncertainty, but with stay-at-home orders due to end in May, this could be a telling final quarter for the company,

Shares in Syrah have had a bumpy day, currently 6.98 per cent in the red in mid-afternoon trade. Currently, shares are worth 20 cents each.