T12 to supply supermarket giant Costco ahead of WA expansion 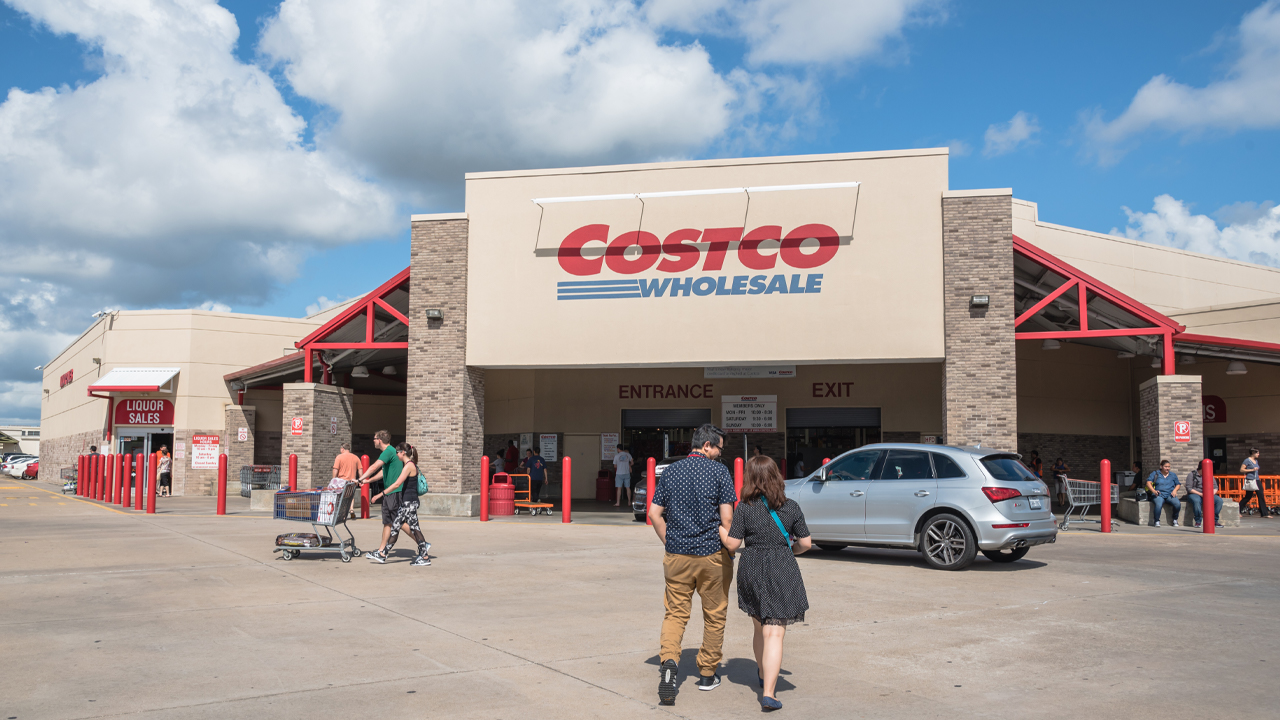 Cann Global has announced its T12 Food Division has become an official supplier to Costco.

Corporate Head of the Food Division Eli Levy considers this a major step for the company, as Costco is expanding its locations across Australia, with Perth’s first location opening soon.

“This is a major step towards building a strong relationship with the global wholesaler who currently have 11 locations Australia [sic] and a 12th to open soon in Perth. Costco’s member first policy and high quality ethos will be a perfect fit for T12’s business model which includes Australia and Asia,” Eli said.

The supermarket giant is expected to open its doors as early as March 2020 and will provide its members with a “one-stop shop” shopping experience.

Costco is an American multinational corporation which operates a chain of member-ship only warehouse clubs. In 2017 it was ranked the second-largest retailer in the world, after Walmart.

“We are very excited to receive this first order from Costco, one of Australia’s largest Food Retailers, and is proof of the hard work that has gone into producing our high quality and very nutritious products which we believe will continue to set the standard for this industry in Australia,” Cann Global Executive Chairperson Pnina Feldman said.

Its products range from superfood powders such as cacao, mesquite, camu camu and maca powder, as well as chia and hemp-based products.

The hemp seed oil capsules are expected to be the first of many orders. These capsules are a natural and plant-based alternative to fish oil capsules, but don’t have a fishy aftertaste, according to the company.

“We hope to see this and all our T12 products and brands on many Australian tables in the years to come and distributed across Asia,” Pnina said.

CGB by the numbers 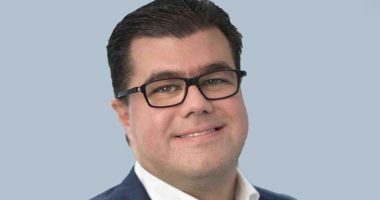