Drilling is exploring beneath the mineral resource areas of three deposits and testing the current exploration target.
ASX:TLG      MCAP $425.0M 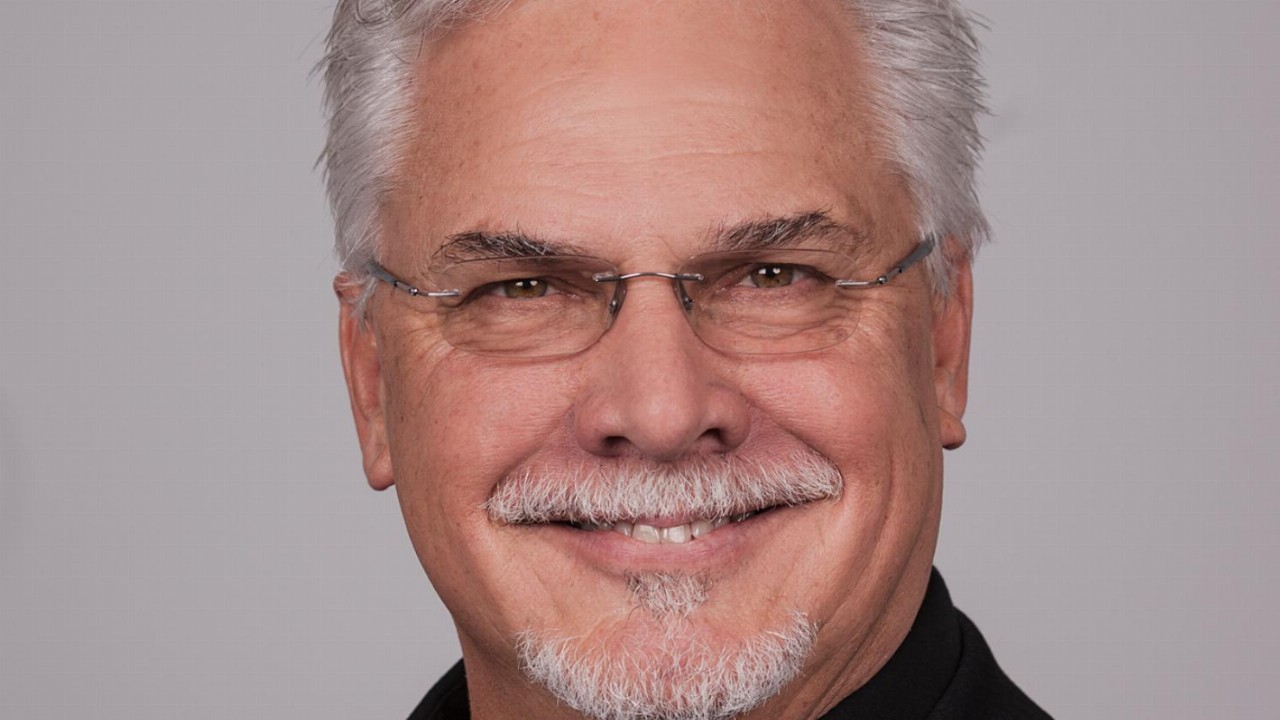 The battery anode and advanced materials company is exploring the full potential of the project which is Europe’s largest graphite resource.

This phase of drilling will test under the existing Nunasvaara South, Nunasvaara North and Niska South mineral resource areas and begin testing the JORC-compliant exploration target estimate. This currently stands at between 170 and 200 million tonnes at a grade ranging from 20 to 30 per cent graphite.

Once received, Talga will use the drill results to inform the potential of underground mining operations and future expansion programs which were initially highlighted in a scoping study at the end of last year.

The scoping study outlined a pathway for the company to become the largest lithium-ion battery anode producer outside China by 2025.

“With very strong commercial interest in our range of green graphite battery anodes, and progression towards production outlined in the Vittangi Anode Project Definitive Feasibility Study, Talga is in a strong position to be a key player in the European battery supply chain,” Mr Thompson said.

In addition to the latest phase of drilling, Talga has submitted exploitation concession applications for the Niska deposit to kickstart the process for
developing the Niska Scoping Study.

The extension drilling will be completed in October and further drilling is planned at the Vittangi Exploration Target over the next 12-18 months as well as at nearby regional targets.