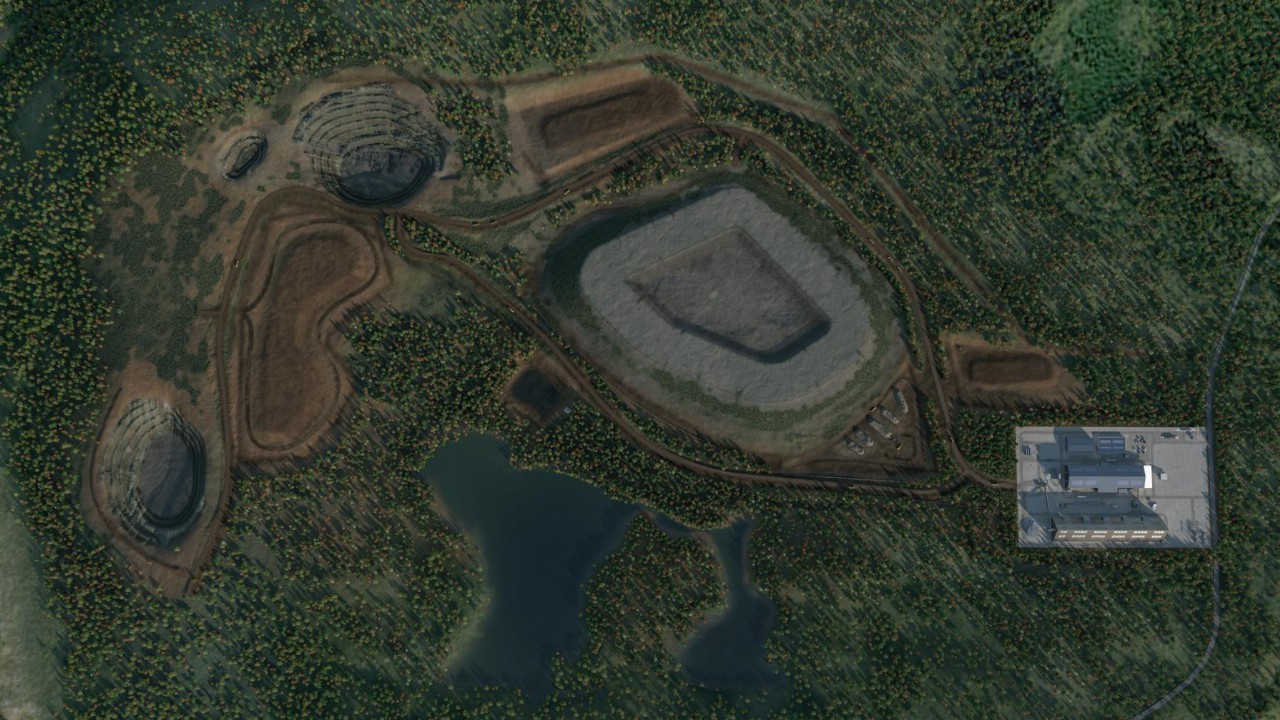 Talga Group (TLG) has initiated a growth strategy across its graphite projects in Sweden in an effort to expand its mineral resource base amid surging demand for electric vehicles and batteries.

As part of the work, TLG has reportedly updated the JORC exploration target at its flagship Vittangi Graphite Project.

New ground electromagnetic (EM) geophysical surveys have increased the target to between 170 million and 200 million tonnes at 20 to 30 per cent graphite.

The company said the new figures were a “significant increase” on last year’s target, which measured between 26 million and 46 million tonnes at the same percentage of graphite.

In particular, the latest surveys focussed on extensions of mapped graphite striking under shallow cover to successfully define strong conductors coincident with the targeted zones.

“Recent customer feedback leads us to more fully define the true extent of our high-grade graphite resources in Sweden and explore the increased scale potential for global battery markets,” he said.

“By establishing this significant vertically-integrated natural graphite anode business in Europe, we can clean up existing supply chains and be a positive high-technology addition to the regional economy.”

Meanwhile, Talga has scheduled an extensive program of diamond core drilling to commence at Vittangi at the end of July.

TLG is expecting assay results from the work in the fourth quarter of the year.

Geotechnical, hydrogeological, waste rock and measured resource drilling are also planned at Nunasvaaa South in readiness for mine production.

Further drilling of Vittangi will take place in stages over the next 12 to 18 months, along with drill testing of nearby regional targets.

A detailed airborne electromagnetic survey will kick off at the project before the end of the month to further define and integrate graphite units and depth extensions for drilling.

Some 70 kilometres southeast of Vittangi, drilling is scheduled to expand the resource base at the Jalkunen Graphite Project, starting between January and March next year.

A review of the Jalkunen JORC exploration target is underway, with a scoping study and exploitation licence application planned to follow the above drilling.