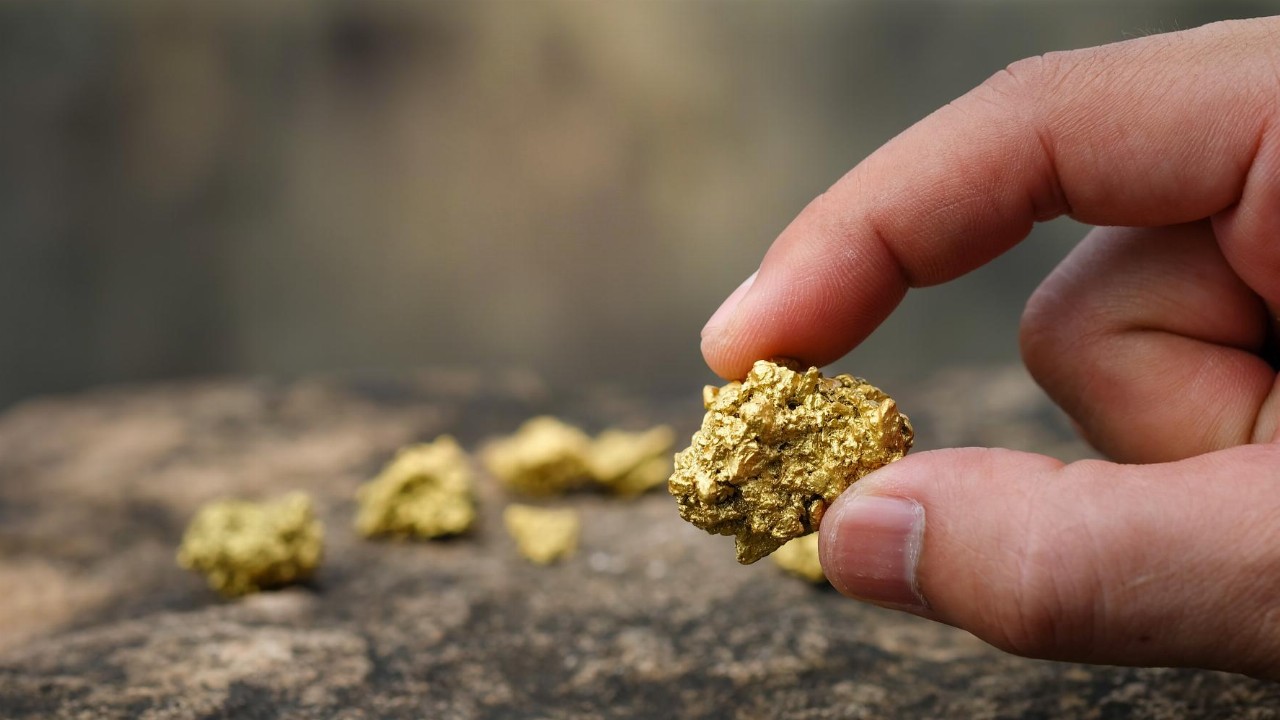 Talisman Mining (TLM) has discovered a large gold-in-soil anomaly at the Cumbine prospect which is part of its Lachlan Copper-Gold Project in New South Wales.

The Cumbine prospect is located in the central area of the project and forms part of Talisman’s joint venture with Peel Mining (PEX).

The company collected 504 samples from a soil sampling program completed in early March. The samples were sent off for assaying which led to the discovery of the 650-metre gold anomaly grading at over 20 parts per billion gold.

Additionally, the results uncovered several smaller anomalies to the east and west of the large-scale anomaly.

“The Talisman Mining team has done an excellent job in identifying this large and highly prospective gold-in-soil anomaly, which represents a compelling near-term drill target. This validates Talisman’s systematic approach to unlocking the exploration potential of this area,” interim CEO Shaun Vokes said.

As the anomalies haven’t been drilled, Talisman Mining has submitted an application to the NSW Department of Planning, Industry & Environment to drill 12 reverse circulation (RC) holes at the prospect. The 2160-metre RC drilling program is expected to begin before the end of this. quarter.

In the meantime, Talisman is progressing five down-hole electromagnetic surveys at the Blind Calf prospect.

The surveys are expected to wrap up within the next week and the data will be interpreted by the end of the month.

Talisman ended the day 3.57 per cent in the green and are trading at 14.5 cents at market close.