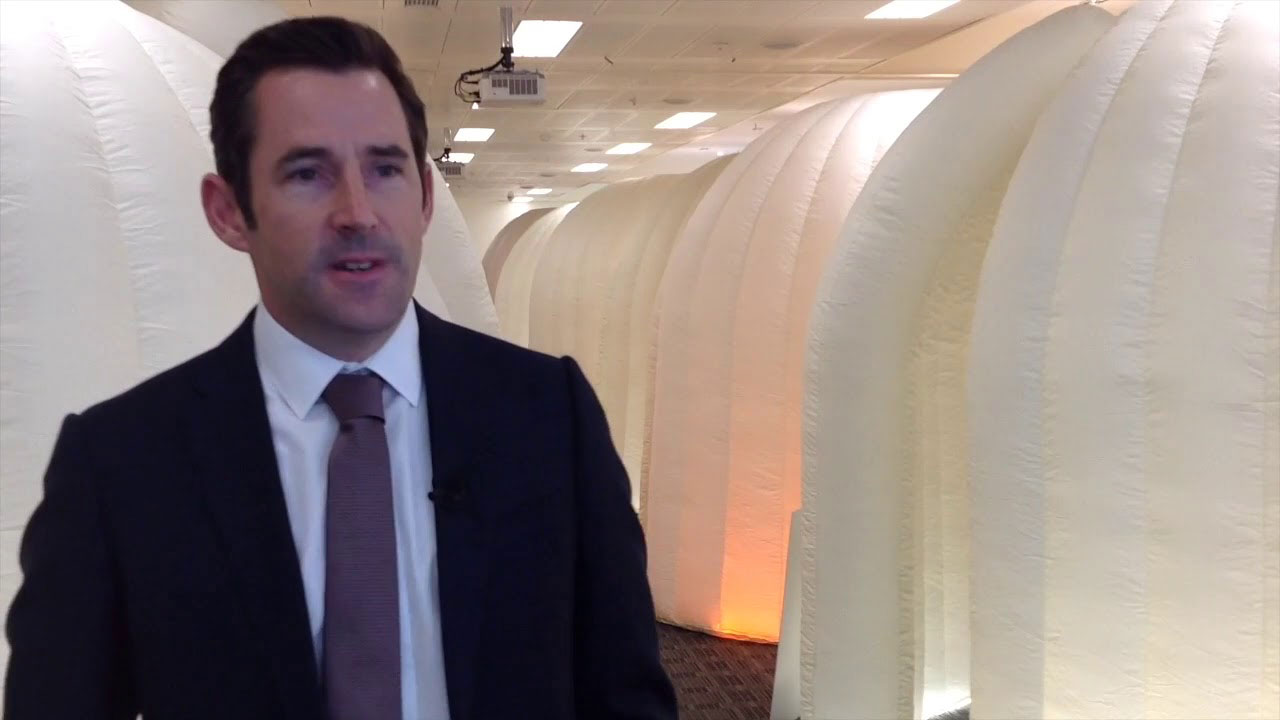 Selective samples were collected from three of the four holes drilled, with one hole (BCDD002) unsampled as it was abandoned prior to reaching target depth.

BCDD001 returned an intersection of 0.6 metres at 1.9 per cent copper from 243 metres, along with a number of similar intersections throughout the hole which contain interpreted disseminated and stringer sulphides. These results confirm a narrow mineralised copper system is persistent and remains open at depth.

These outcomes have been highly encouraging and have provided some clear vectoring tools for higher-grade mineralisation within the system.

The company will undertake further spectral work to build a three-dimensional alteration and chemical model. Talisman will also conduct follow-up work such as mapping to highlight additional copper lodes, drill core analysis and a review of geological results.

Talisman has received approval from the New South Wales Department of Planning, Industry and Environment to conduct diamond drilling of interpreted extensions to the high-grade Lucknow Gold Mine.

Drilling was meant to begin in April, immediately after diamond drilling at Blind Calf was completed, however COVID-19 restrictions forced the program to be delayed.