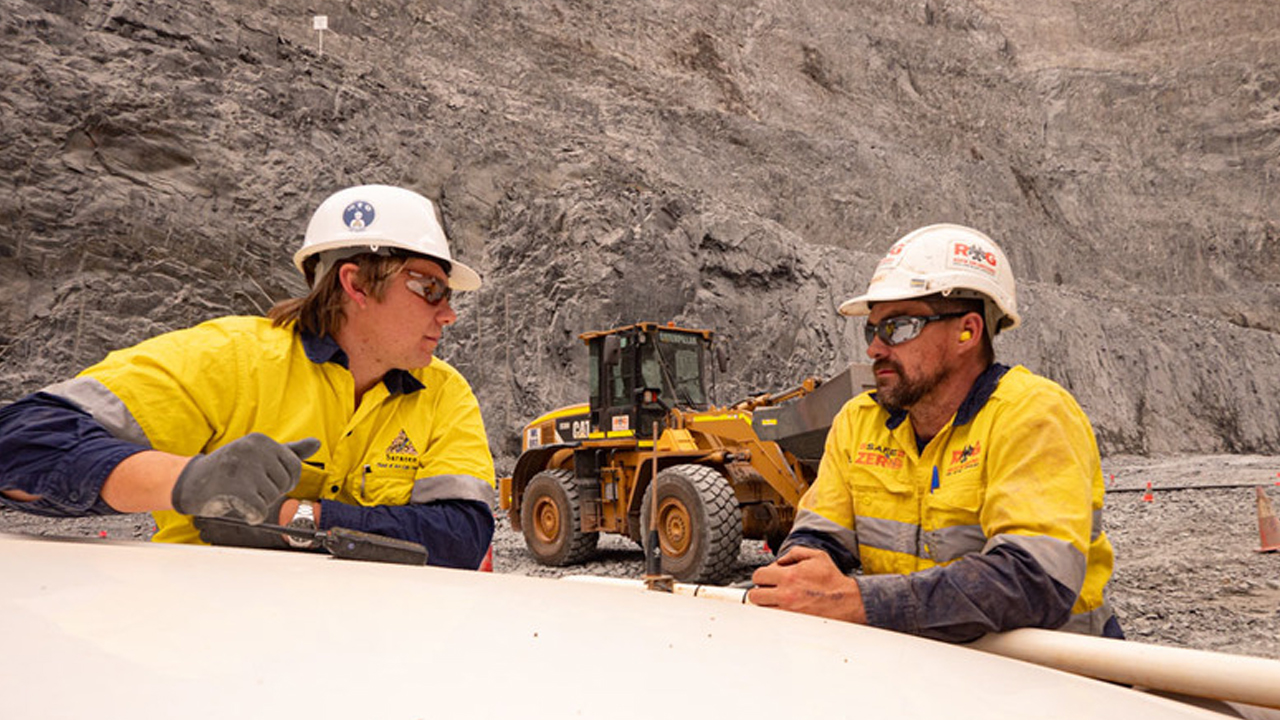 Talisman Mining has sold its Sinclair Nickel project in Western Australia to Saracen Nickel for $10 million.

Talisman and Saracen signed a share sale agreement on September 27. All conditions that were outstanding at the time of signing, have now been satisfied.

The company has received the $10 million in cash and now has the available cash resources of approximately $17.5 million, to focus on its projects in New South Wales.

Lucknow is one of the highest-grade goldfields in the world. Recorded historic production exceeds 400,000 ounces at an average estimated mined grade of between 100 and 200 grams per tonne of gold.

Lachlan Copper-Gold lies within a region with well-developed infrastructure and multiple processing facilities. Reported production and established ore reserves include over 20 million tonnes of copper, 100 million ounces of gold and 1.1 billion ounces of silver.

The company sees significant potential for gold and base metals at these projects.

The transaction also allows Talisman to benefit financially from production at Sinclair, as part of the sale terms.

Additionally, any future non-precious metal production from Saracen’s Waterloo Nickel Project will be given to Talisman through a two per cent Net Smelter Return loyalty.