Talon Energy (TPD) is edging closer to kicking off fieldwork at its Gurvantes XXXV Coal Seam Gas project in Mongolia, with an Environmental Impact Assessment (EIA) completed and lodged with the Mongolian government.

Talon’s partner at the project, Telmen Resource, completed the EIA following a public consultation process in nearby communities taken on throughout November and December 2021.

According to Talon, feedback from local stakeholders regarding the Gurvantes XXXV project was “very positive”.

The company said approval for the EIA from the Mongolian Ministry of Nature, Environment and Tourism was expected in late January or early February this year, which will facilitate the start of fieldwork at the project.

Talon non-executive director David Casey said this was a “very important” final step in the approvals process for the project. The company expects to kick off a drilling program at the project during the first quarter of the year.

“I would like to take this opportunity to congratulate everybody involved in achieving this significant milestone, given the very challenging circumstances that we have all faced of recent with respect to COVID-19 and the associated travel restrictions,” Mr Casey said.

“With drilling expected to kick off in February, we are well placed to book what I believe will be Mongolia’s largest contingent resource before the middle of 2022.”

The Gurvantes XXXV project covers 8400 square kilometres in Mongolia and, according to Talon, is considered one of the most prospective coal seam gas basins across the globe.

The project lies less than 20 kilometres from the Chinese-Mongolian border. 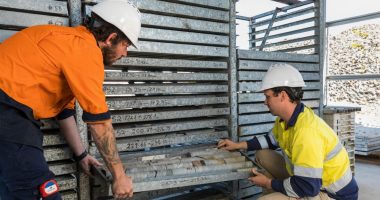 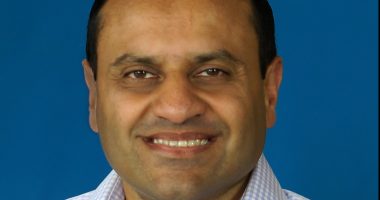 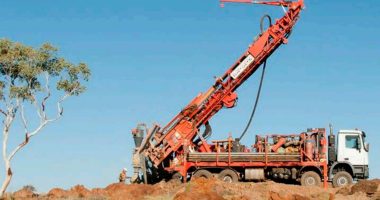 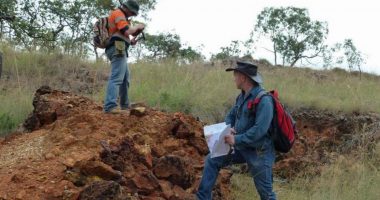