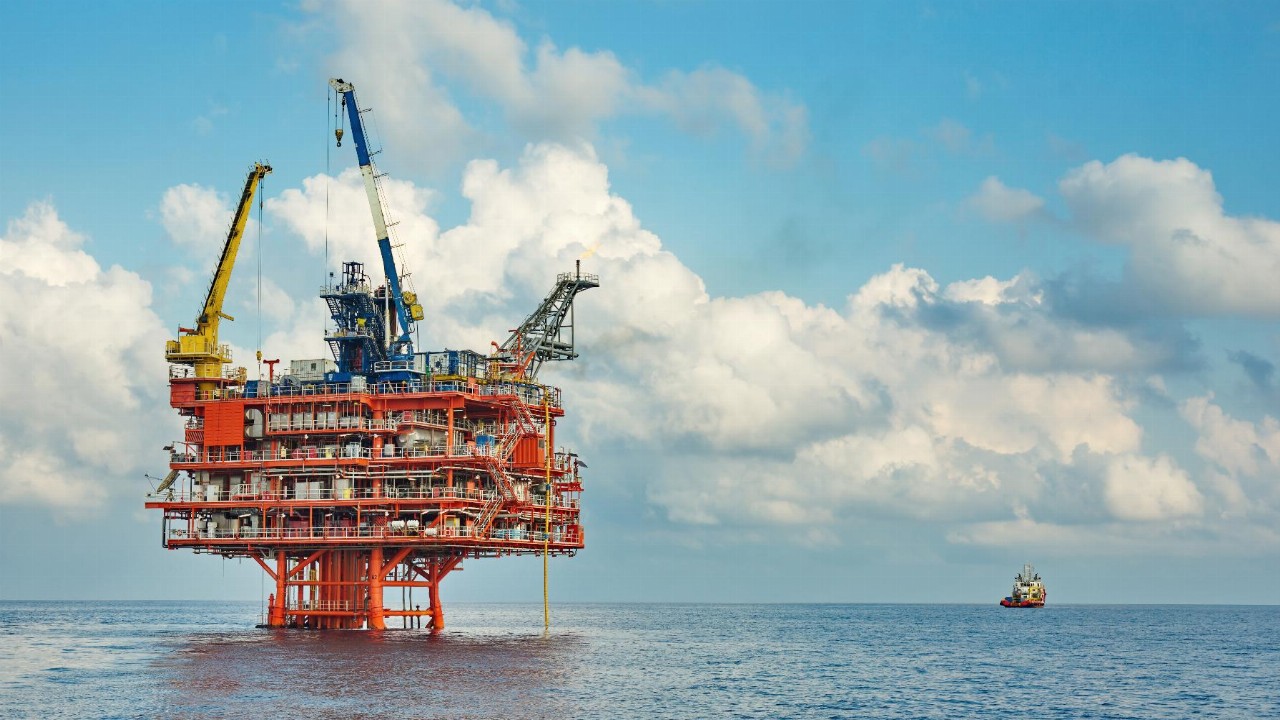 The agreement covers an area of 8400 square kilometres in what TPD considers one of the most prospective coal seam gas basins in the world.

As part of the go-ahead granted on July 7, the country’s Ministry of Mining and Heavy Industry has instructed the Mineral Resources and Petroleum Authority of Mongolia to formally execute and issue the PSA in the coming weeks.

The green light from Cabinet follows initial delays caused by COVID-19 and the government’s prioritisation of a response to the pandemic.

As a result, and as consideration for Telmen extending the exclusivity period of the farm-in agreement, TPD has therefore agreed to issue its partner 100 million options to acquire Talon shares at an exercise price of 0.1 cent each, upon formal issue of the PSA.

Under key terms of the issue, these options will be valid for three years from the date of grant.

Following the approval, Talon Energy’s managing director David Casey said the company was very pleased to be moving forward with Telmen in Mongolia.

“Planning for initial exploration work on Gurvantes XXXV is well underway, as is preparation of an independently certified prospective resource, where we expect to see multi-TCF potential,” he said.

“Alongside the operator, Telmen, we look forward to undertaking our first exploration work with a view to booking Mongolia’s largest gas contingent resource.”

Additionally, under terms of the proposed farm-in agreement, Talon will retain the option to earn a 33 per cent participating interest in Gurvantes XXXV.

To do this, the company must pay the full costs of an agreed budget for initial exploration works at the site, valued up to US$1.5 million (A$2 million).

The initial work program is expected to begin shortly, once the PSA has been formally issued.

Following the announcement, shares in Talon Energy were sitting flat at 0.9 cents each at 12:11 pm AEST.