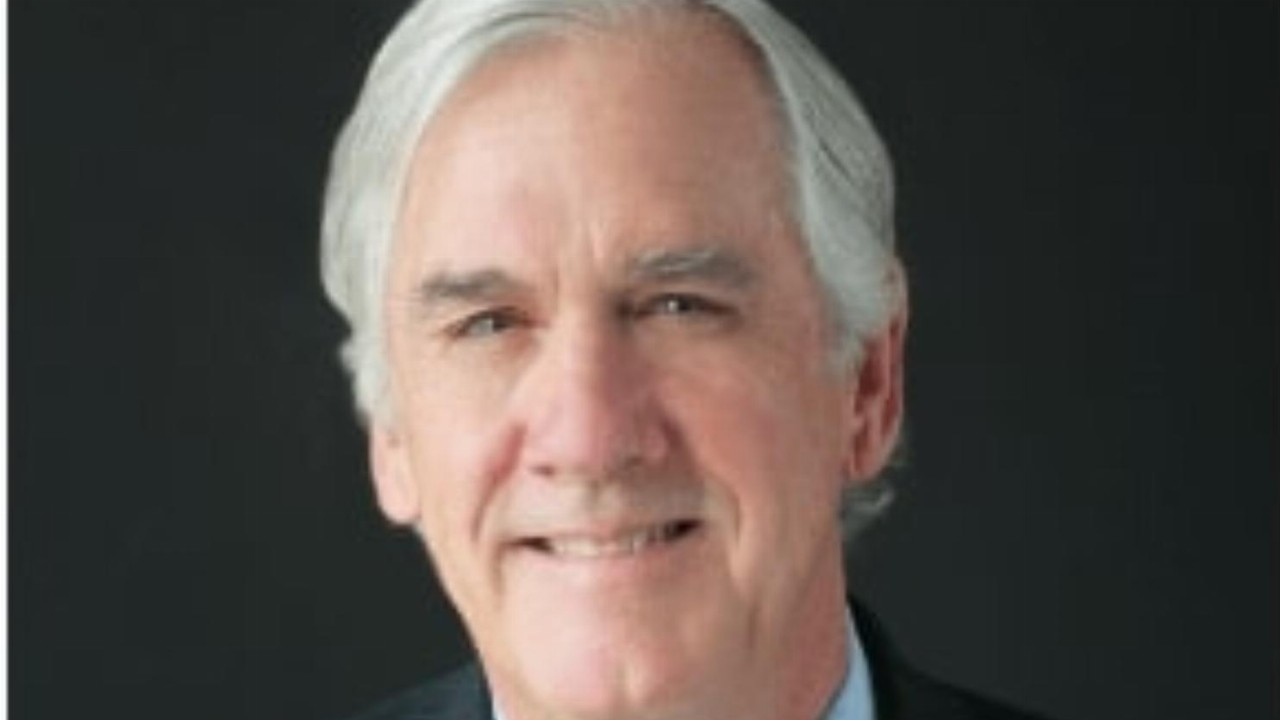 He was recently the Senior Vice President for Global Drilling, Completions and Production Engineering of APA Corporation.

His previous assignment was leading operations in up to 46 rigs in the Permian Basin — one of the most competitive basins in North America for unconventional drilling and technologies.

Managing Director and CEO Joel Riddle said he was pleased to welcome the company’s new COO.

“Mr Thibodeaux will be responsible for the delivery of Tamboran’s safety, technical and operational performance in the Beetaloo sub-basin, including working with Santos QNT our joint venture partner in EP 161 and executing our operated strategy in EP 136,” Mr Riddle said.

The incoming COO will report to Mr Riddle and once travel restrictions are lifted, he’ll be based in Darwin in the Northern Territory. His role will include overseeing ongoing drilling operations as part of the Tanumbirini appraisal campaign.

This 2021 program involves drilling two wells in the EP 161 permit within the ‘Core’ area of the Beetaloo sub-basin in the Northern Territory.

Oil and gas giant, Santos (STO), owns a 75 per cent interest and is the operator of EP 161 while Tamboran owns the remaining 25 per cent.

Mr Thibodeaux will be supported by five experienced technical and operation professionals who recently joined the company. They served Pioneer Natural Resources, the largest producer in the Permian Basin, for a combined total of 40 years.

Mr Thibodeaux is eager to begin operations in the Northern Territory.

“This is one of those rare situations in our careers where our knowledge from decades of experience in the unconventional sector in the US can have an immediate impact on the Beetaloo sub-basin and the overall Australian energy market,” he said.

TBN by the numbers