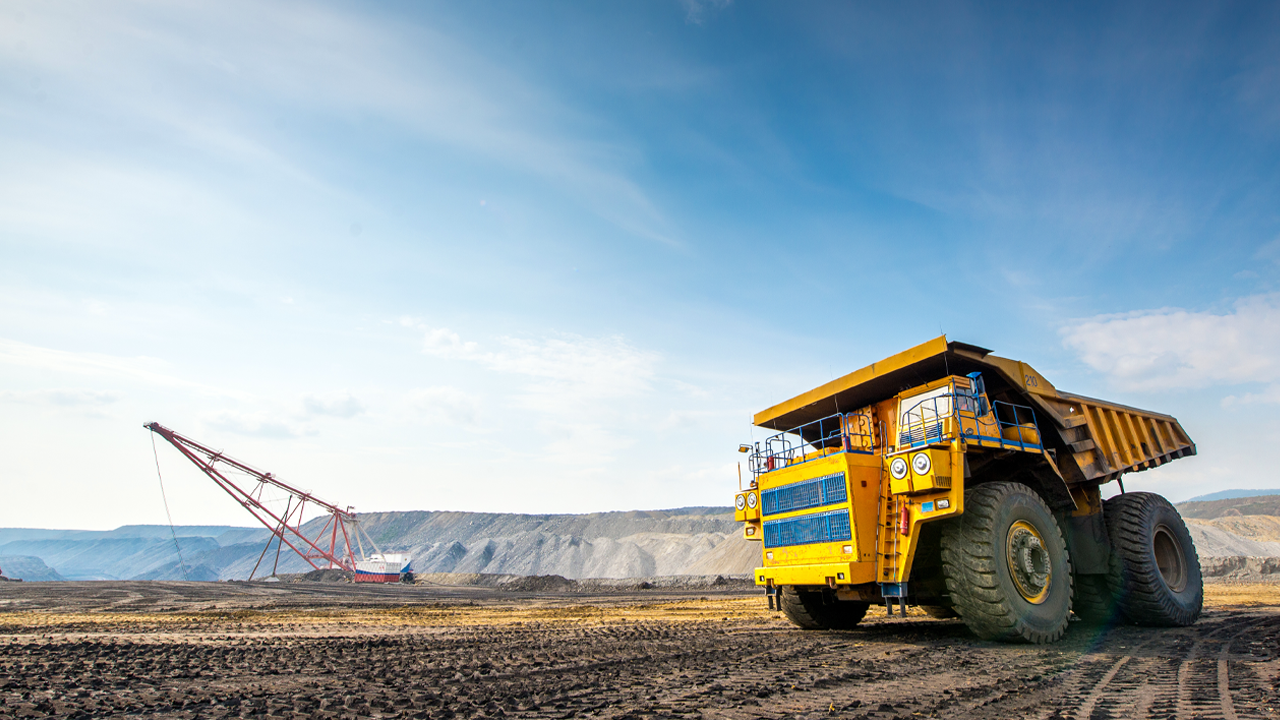 Tanga Resources has secured commitments to raise approximately $1.8 million to fund work programs at its Hagenhof Copper and Katerina projects in Namibia.

A total of 600 million shares will be issued to new, existing, institutional and sophisticated investors priced at 0.3 cents each.

The remainder of the shares, 291,743,135, will be issued the same time as phase one to raise an additional $875,000. However, phase two will be subject to shareholder approval.

Tanga is currently arranging for a general meeting of shareholders to seek approval for the issue of phase two shares. It is hoped that this meeting will be held around late September or early October.

“The strong support for the placement not only confirms our strategy of focusing on the exploration potential in Damara Belt, but allows us to undertake a significant drilling program at Hagenhof and follow up on the exciting copper results received to date,” CEO Matthew Bowles said.

The majority of funds will be used for work programs at the Hagenhof Copper project and the Katerina project.

Funds will be applied to activities such as down hole electro-magnetic surveys, reverse circulation and diamond drilling at Hagenhof, exploration and auger drilling at Katerina and general working capital.

The previous drilling has been undertaken at the Hagenhof project with assay results being returned from the first four diamond drilled holes.

This drilling aimed to target a prominent ground magnetic anomaly and instead returned copper mineralisation consisting of a course grained pyrrhotite-chalcopyrite within a quartz-carbonate breccia.

These results confirm that the mineralisation at the Main Gossan at Hagenhof remains open at dip and down plunge. Follow up drilling is planned as part of the current drill program that is already underway.

The funds raised from this placement will be applied towards down hole electro-magnetic work at Main Gossan to potentially identify conductors and infill and step out drilling.

Drilling is also continuing at several other targets at Hagenhof that have no previous drilling.

The Katerina project is under an earn-in joint venture agreement with Epangelo Mining, a private mining investment company, as the main shareholder.

One of the licences under the joint venture is intersected by a NNE/SSW basement structure that continues north into Hagenhof.

A number of historic regional copper and gold occurrences have been reported however there has been no modern exploration.

A maiden drilling campaign is planned to be undertaken at Katerina to target orogenic gold under thick calcrete (natural cement of calcium carbonate) cover, but is subject to the renewal of the licence by the Ministry of Mines.

Shares in Tanga are now trading for 0.4 cents apiece in a $5.092 million market cap.