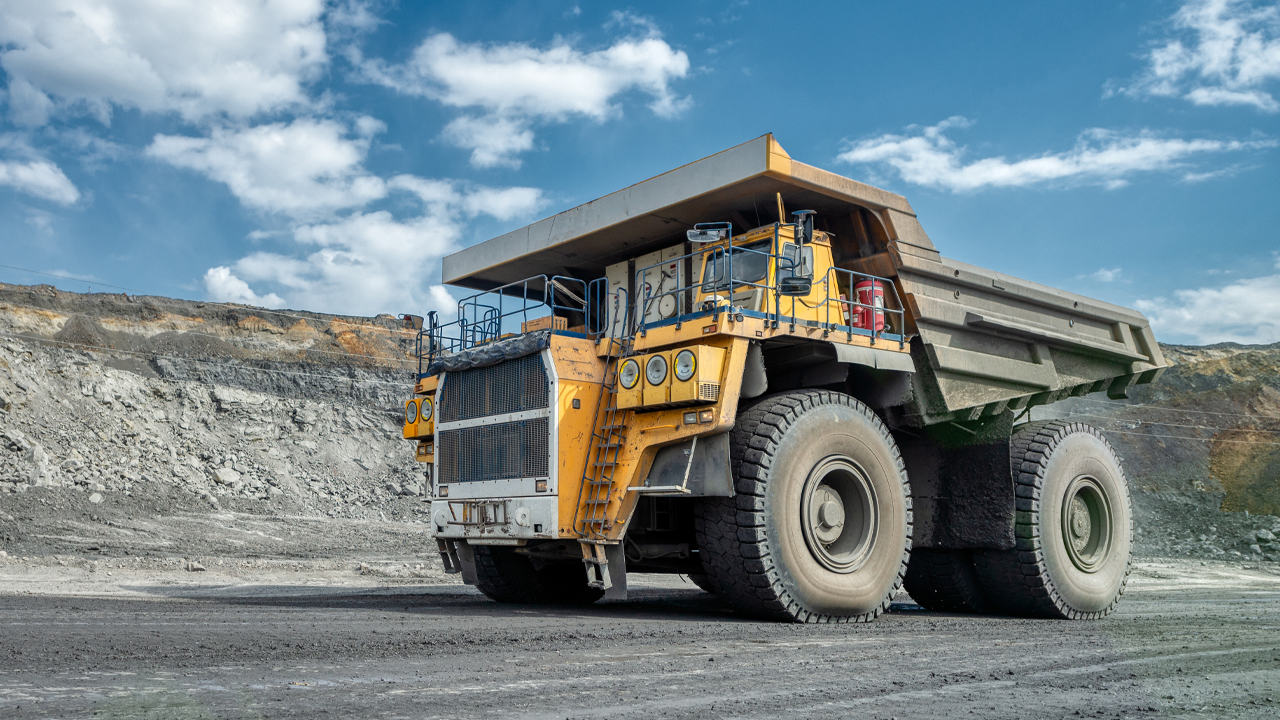 Tanga Resources has provided updates regarding current exploration activities at the Hagenhof Copper Project in Namibia.

The Hagenhof Copper-Cobalt Project is located approximately 200 kilometres northwest of Namibia’s capital Windhoek and covers an area of 197.26 square kilometres.

The project is highly prospective for copper and cobalt with it having the potential to host large-scale sediment hosted mineralisation.

Ongoing ground activities have identified a number of additional copper targets at Hagenhof including targets both to the west and north of Main Gossan.

Magnetic susceptibility readings were taken at every metre on core and reverse circulation (RC) chips from the recent drill program at Hagenhof.

RC and diamond drilling equipment from Capital Drilling has entered Namibia and is expected to arrive on-site next week. Planning is well underway for the follow-up drill program to begin shortly.

This drill program is planned to include the targeting of the down plunge southern extension at Main Gossan and testing the new targets identified from ground magnetics.