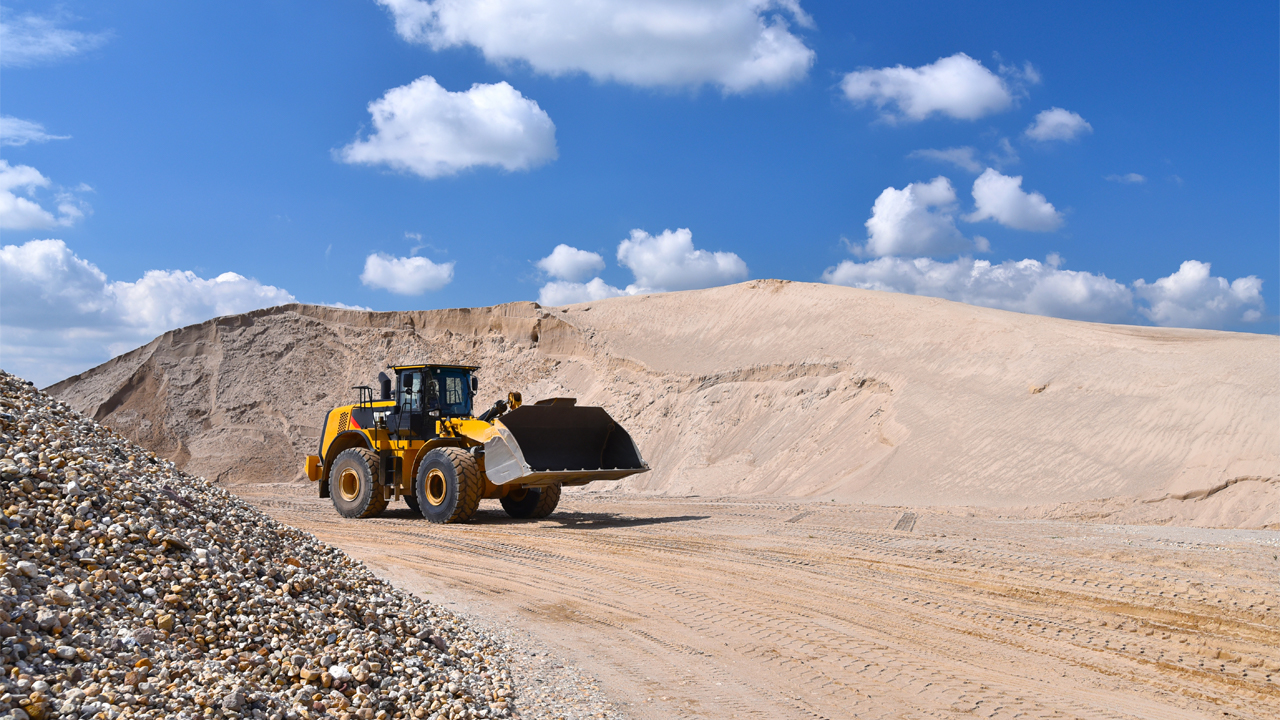 Taruga has its eyes set on Strikeline’s Finders Project in South Australia, which the company says is a highly prospective iron-oxide-copper-gold (IOGCG)-style project.

In order to get its hands on Flinders, however, Taruga has its work cut out for it over the coming years.

First and foremost, Taruga will need to cough up $290,000 over the next 12 months to first earn the right to buy Strikeline and its Flinders project.

Taruga must pay $15,000 upfront and $25,000 in six months’ time. The remaining $250,000 will need to be spent on exploration at the project, after which Taruga be given the choice to buy Strikeline or let the purchase fall through.

Should Taruga decide to go ahead with the purchase, it will have a new set of obligations under today’s contract.

Taruga will pay 40 million shares for the project before May 14, 2021. From there, three important performance milestone payments will need to be made.

Firstly, Taruga will need to pay the sellers $400,000 in either cash or scrip if the company can delineate a JORC Indicated Resource of 150,000 tonnes of copper equivalent at Flinders.

Secondly, Taruga will make another $500,000 payment once it competes a Bankable Feasibility Study at the Flinders project. This can also be paid either in cash or scrip.

Finally, Taruga will fork out another $500,000 in cash or scrip once first concentrates have been sold from the project.

Including the upfront payment and exploration expenditure requirements, this brings the total value of the purchase to $1.69 million.

The sellers will also be given a one per cent net smelter royalty in respect to all precious, industrial minerals, and base metals produced and sold from Flinders. Taruga can buy the royalty back for an extra $500,00 if it wants, but it has no obligation to do so.

The 647-square-kilometre project was mined for copper in the 1800s and then for micaceous iron oxide (Miox) in the 1980s. According to Taruga, the project has existing IOCG-style outcropping.

Taruga Executive Director Mark Gasson said Flinders is in the same region as some other renowned projects.

“The IOCG-style Flinders Project comprises a highly prospective portfolio of prospects in the same regional setting as the giant Olympic Dam and Carrapateena deposits, with significant outcropping, high-grade mineralisation exposed on the lease,” Mark explained.

The key prospects in question include the Woolshed/Metabase prospect, the Warrakimbo Main Lode prospect, and the Rambla prospect.

Taruga is planning an initial six-month exploration program focussing on IOCG-style targets in the Warrakimbo Ranges.

To keep its balance sheet steady in light of today’s option deal, Taruga has tapped investors for $600,000 through a one-cent share placement. The company said it has received firm commitments to issue the new shares.

Taruga shares spike this morning but have fallen victim to a lunchtime sell-off. In mid-afternoon trade, shares in Taruga are trading 17.45 per cent lower at 1.4 cents each. 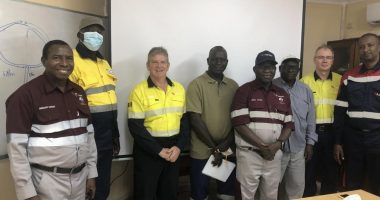