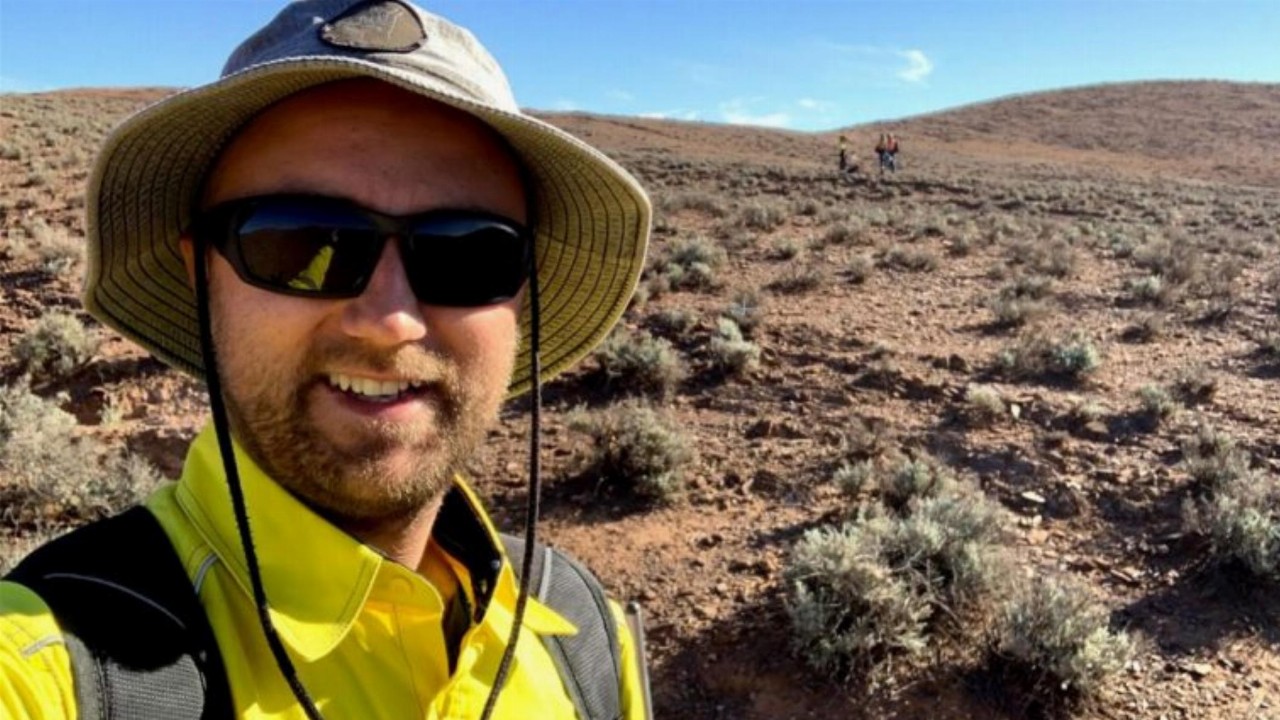 The refund follows expenditure at the company’s Mt Craig copper project, which is situated within the Adelaide Geosyncline in South Australia.

Strikeline Resources’ exploration at Mt Craig met the requirements of the grant awarded under the accelerated discovery initiative, which was announced in May 2021.

The initiative was targeted at exploration projects that test innovative exploration concepts and technologies and have the potential to lead to new mineral discoveries and establish new mineral frontiers.

“We are grateful for the South Australian government continuing support for the minerals exploration sector,” CEO Thomas Line said.

“The $300,000 refund follows various high-impact exploration programs at the Mt Craig copper project, and ensures we remain well funded to continue activities in 2022.”

The news follows recent drilling at the project which saw a 2000-metre reverse circulation drilling program begin at the Morgan’s Creek prospect.