Current CEO Jane Bennett will step down after over five years in the role.
ASX:TFL      MCAP $35.19M 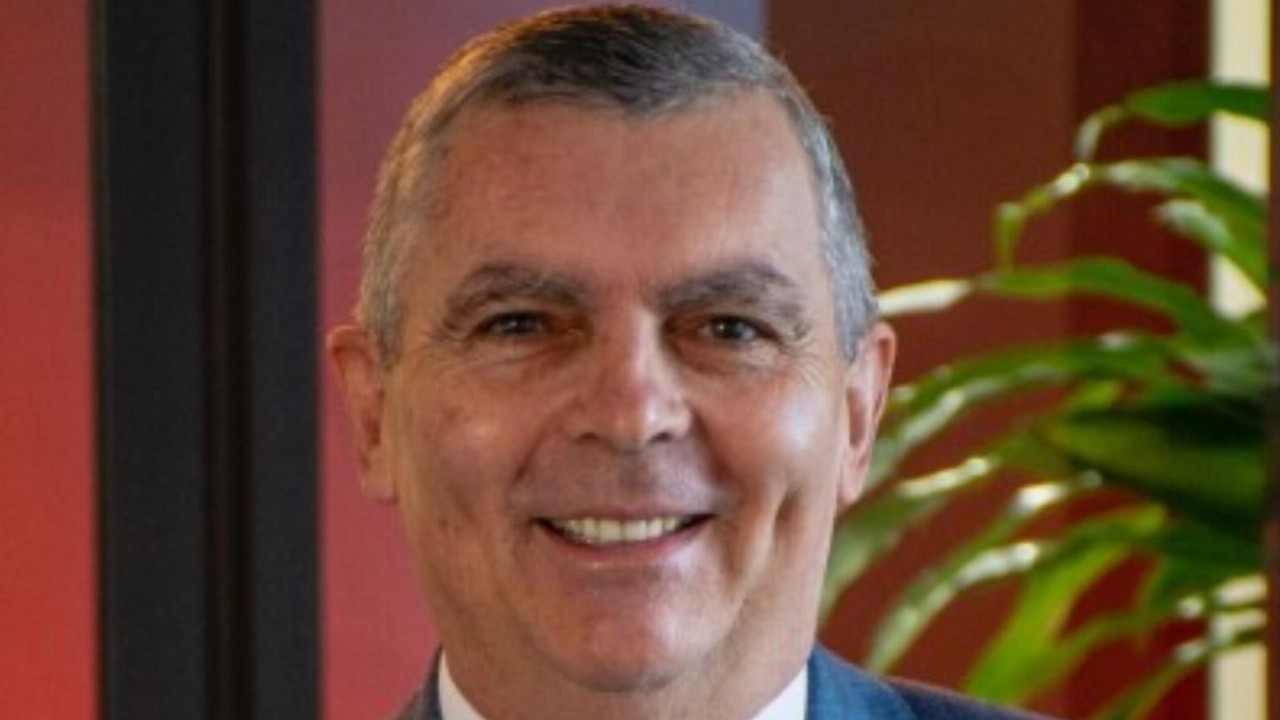 TasFoods (TFL) has announced a new CEO who will take over the role at the start of October.

Current CEO, Jane Bennett, has been part of the Tasmanian food specialist company since its inception in 2015, and served as CEO and Managing Director from 2016.

Taking over the position is Scott Hadley who has 20 years’ experience in a range of public companies in Australia, most recently as CEO of Asahi Premium Beverages.

TFL said Scott will be inducted into the group over the coming period before transitioning to CEO when Jane formally steps down.

TasFoods Chairman, Craig Treasure, thanked Jane for her leadership and dedication, and said the board felt positive about the future of the company.

On the appointment of Scott Hadley, Mr Treasure said the board was “delighted” he accepted the invitation to lead the company.

“His passionate commitment to consumers and customers makes him uniquely positioned for this role.”

The term of the appointment is ongoing and includes a fixed salary of $450,000 including superannuation.

Scott could also be entitled to five million share options in the company, exercisable by paying 10 cents per share, subject to shareholder approval.

If granted, Scott will receive 50 per cent of the shares following three years of service as CEO, and the other half once he’c completed four years in the role.

Alternatively, if not granted the share options, TasFoods will pay Mr Hadley $500,000 on the same terms with 50 per cent after three years of service and the remainder after four years.

TFL by the numbers 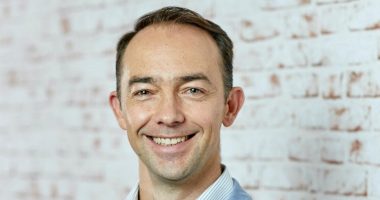 Redbubble (ASX:RBL) has posted a 25 per cent hit to its gross profit in the first… 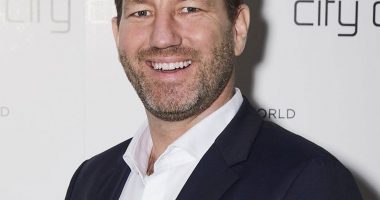 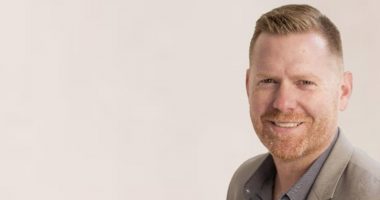 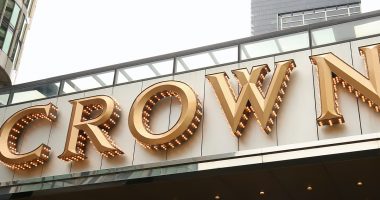