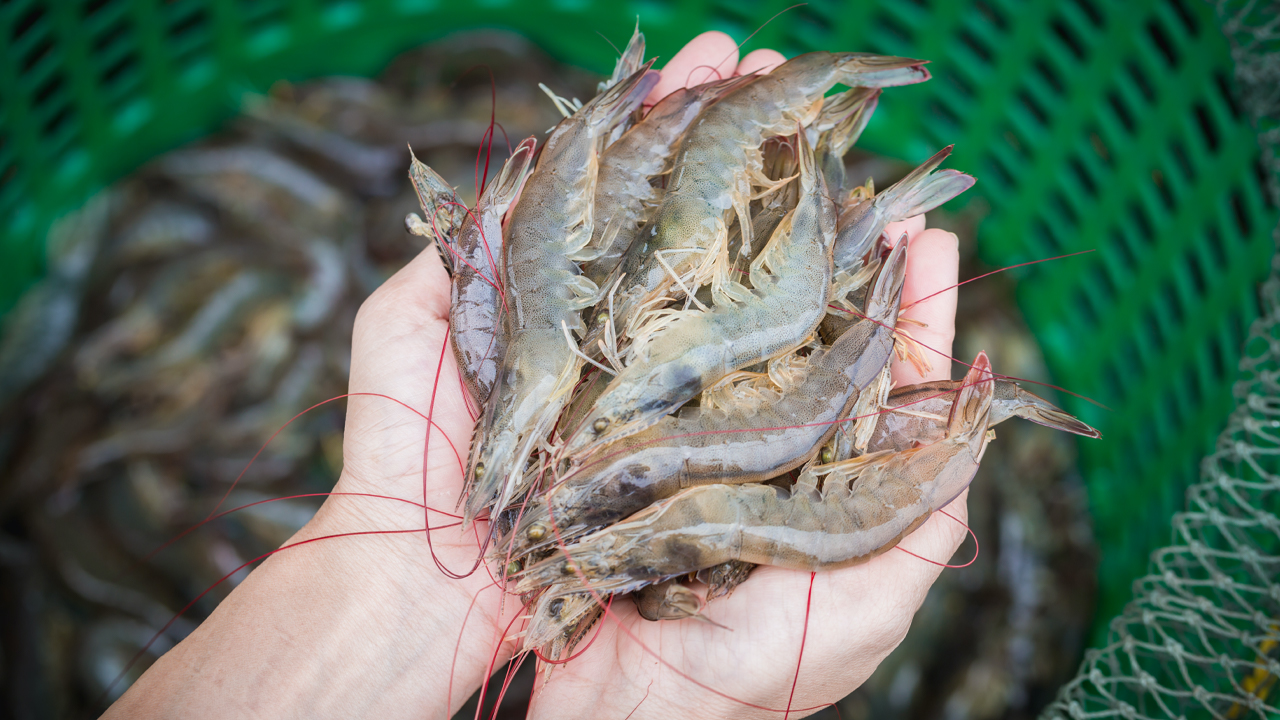 Tassal Group has received all major approvals from the Whitsunday regional Council and Queensland State Government for Stage 3 of its Proserpine prawn farm.

The company has received Environmental Authority which specifies the environmental conditions and limits for the expanded prawn farm.

It has been given Aquaculture Development Approval which confirms the construction and operational plans meet all the relevant requirements.

Tassal will now commence the development of 80 hectares of production ponds and the new hatchery infrastructure to prepare for stocking the expanded farm in FY 2021.

The sustainable seafood grower will invest $30 million to do so.

The company reports these works will create 50 new jobs and support its target of generating $25 million in EBITDA from prawns.

But it doesn’t stop there. Tassal is also fast-tracking the approvals process for Stage 4 expansion at Proserpine to add a further 70 hectares of ponds and new hatchery infrastructure for the following financial year.

“Importantly, the re-development program for the existing prawn farm infrastructure of 270 hectares of ponds, including the deployment of smart technology and processing development, continues to be on track to achieve our FY20 forecast of 2400 tonnes of production,” Managing Director and CEO Mark Ryan said.

TGR by the numbers