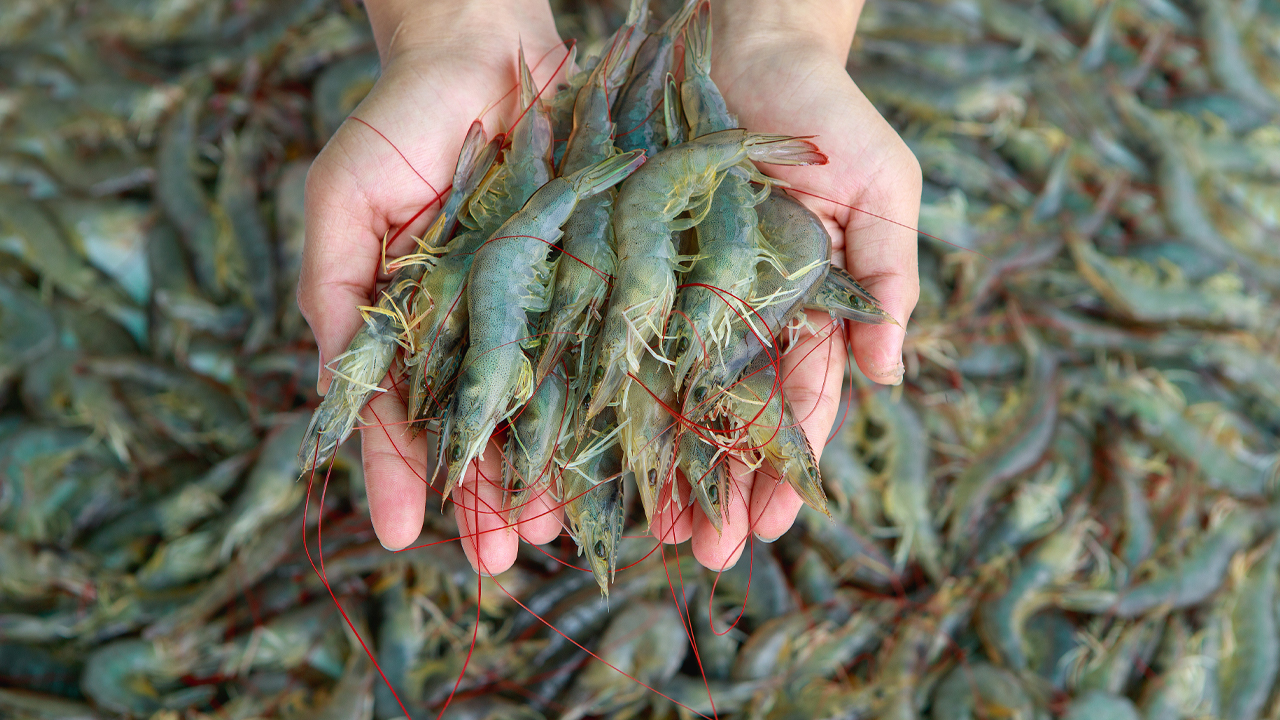 The funding will go towards expanding the company’s prawn farm, Proserpine. A new hatchery and domestication program is set to be implemented, alongside a smart farm initiative at all sites.

Tassal’s Chairman Allan McCallum said the placement will; “provide us with the capital to accelerate the development of our prawn strategy and to support attractive sustainable long-term growth.”

By FY2022 it is expected that with the correct approvals and infrastructure, Tassal will have the capacity to produce 6000 tonnes of prawns per year.

Additionally, Tassal purchased a property in North Queensland this year which puts the company in good stead to achieve its milestone target of producing 20,000 tonnes of prawns annually.

To raise the required funds to move forward with the prawn growth strategy, 24,640,000 Tassal shares will be issued at $4.40 each.

Company CEO and Managing Director Mark Ryan said; “the acceleration of our prawn growth strategy reflects our confidence in the ramp-up of operations to date and our prospects for future growth.”

Tassal also released its 2019 financial year earnings to the market today. Revenue is up 15.7 per cent at $560.8 million, earning before interest, tax, depreciation and amortisation jumped 12.6 per cent to $112.3 million and profits after tax are up by 12.5 per cent, coming in at $56.6 million.

Tassal’s share price remains the same as its last close, at $4.72 apiece, following a request for trading halt until Thursday, August 22.

TGR by the numbers