These acquisitions form part of TechGen’s strategy to broaden its project pipeline and have complimentary projects across the full exploration lifecycle.
ASX:TG1      MCAP $7.092M 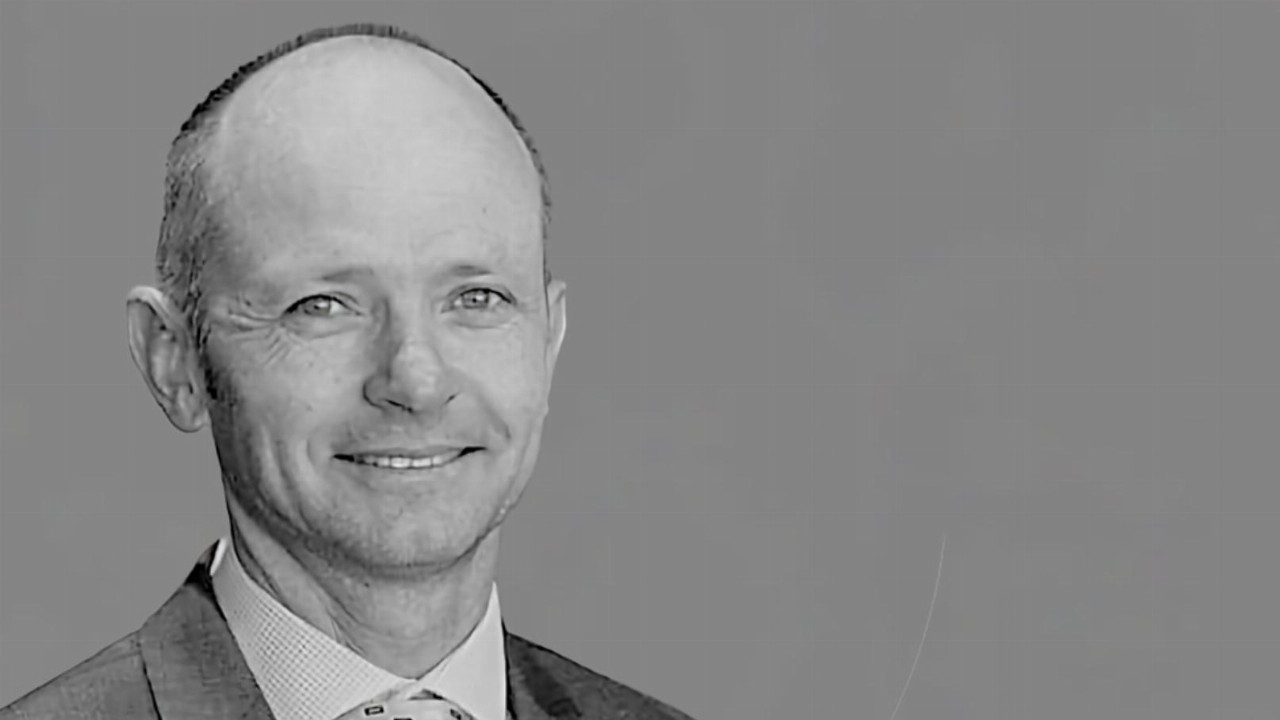 TechGen Metals (TG1) has acquired the Narryer and Earaheedy projects in Western Australia.

These acquisitions form part of TechGen’s strategy to broaden its project pipeline and have complimentary projects across the full exploration lifecycle.

“The acquisition of additional battery metals projects to compliment to company’s copper and gold project pipeline is an exciting opportunity for all stakeholders in 2022,” Mr Johns said.

“TechGen’s new assets dovetail into the company’s flagship Mt Boggola copper-gold project that’s been granted EIS funding and is due to commence drill testing over the coming months.”

The 262-square-kilometre Narryer Project consists of one exploration licence application and lies 650 kilometres north of Perth.

It contains two airborne magnetic features of interest and TechGen believes the project to be prospective for nickel-copper-platinum group element (PGE) style mineralisation.

Geological mapping indicates ultramafic, mafic, banded iron formation and granitic rocks within the project area and adjacent to it.

Initial work will consist of compiling and reviewing historical exploration data which will be followed by soil sampling and a close-spaced airborne magnetic survey.

It sits within the Proterozoic-aged Earaheedy Basin which contains the Chinook zinc-lead-silver discovery identified by Rumble Resources (RTR) and Zenith Minerals (ZNC).

Planned work consists of the compilation and review of historical exploration data and will be followed by soil sampling, aircore drilling and geophysics.

Shares in TechGen were steady on the market and were trading at 14.5 cents at 12:30 pm AEDT.